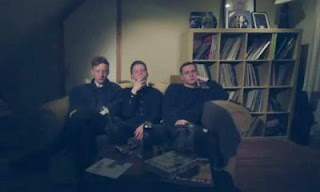 About the (long) vocal, Real Lies say:  "it's a confessional monologue about trying to recreate going on holiday in London… Have we tried it? Yeah, we've been doing it for the last three years! When the sun comes out in London there’s no better place."

The video was directed by Rollo Jackson, who explains: "I was trying to capture that feeling of drunken dreamy memories, feelings of total elation and then despair which at times are very close. It’s saying how important those memories and moments can be – things shouldn't be devalued just because they're hazy or distant." 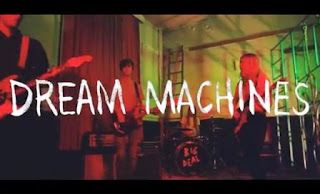 About the song, member Kacey Underwood says: "It's either a sad song about dropping out in the ultimate sense, or it's a very optimistic song about forgetting the world and having a good time. Depends on what kind of day it is, I guess."

The video was directed by Errol Rainey and features the band on tour, playing in different locations and also showing their basketball skills. Watch it below.