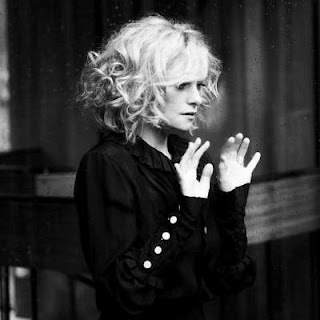 
The announcement was made on their website, and says:

"Hello Deers! "We wanted to be the first to share some exciting news with you. We're finishing up the new album, which is set for release in late summer 2013.

"Across two nights at the Manchester International Festival (July 16 & 17), we'll be giving you all a chance to hear the new album live for the very first time - accompanied by the RNCM string orchestra."

Thom Yorke’s Atoms For Peace have unveiled the video for their new track "Ingenue", taken from their debut album 'Amok' out now on XL Recordings.

The video was directed by Garth Jennings. Watch it below.