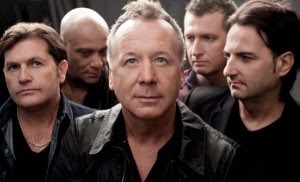 The song will feature on the band's forthcoming 17th studio album (and their first in 5 years), recently completed in London, and which will be out on November 2014 (tbc).

No further details have been revealed yet, but we will keep you updated. 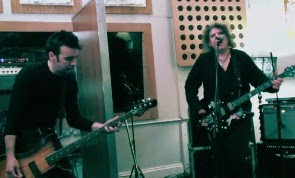 The Cure have unveiled their cover version of the Beatles' classic "Hello Goodbye".

The limited edition vinyl version of the set includes Robert Smith's take on "C Moon," and Ian McCulloch's recording of "For No One." Pre-order your copy here. 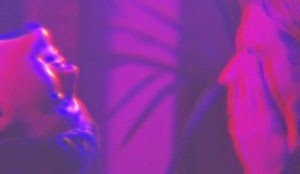 The song is part of our current playlist and will be out on October 6th through 203 Recordings.

Take a look at  the video below.

U2 Release New Album 'Songs of Innocence' For Free 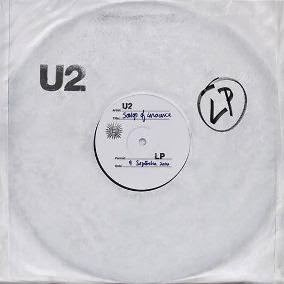 U2 have announced and released their brand new album titled 'Songs of Innocence' today.

The album features 11 new tracks and will be properly released by Island Records on 13th October, but you don't have to wait because i'ts available for free on iTunes.

According to the press release:

'Songs of Innocence’ as “U2’s most personal work to date, charting the band’s earliest influences from 70s rock and punk rock to early 80s electronica and ambient music and giving insight into how and why the band came together. The album deals with themes of home and family, relationships and discovery and was recorded in Dublin, London, New York and Los Angeles and is produced by Danger Mouse, along with Paul Epworth, Ryan Tedder, Declan Gaffney and Flood.”


The deluxe edition of the album will include acoustic session of some songs from the record and four additional tracks: “Lucifer’s Hands”, “The Crystal Ballroom”, “The Troubles (Alternative version)” and “Sleep Like a Baby Tonight (Alternative Perspective Mix by Tchad Blake)”. A double white-vinyl LP will also be available. 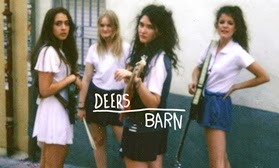 The song has been added to our current playlist and is taken from their forthcoming 7" single 'Barn', which will be out on November 3 via Lucky Number / Mom + Pop.

Barn was recorded by Nicolas Mühe at a Rubber-Tracks studio in Berlin, and was mixed by Diego García (The Parrots). Pre-order it here. 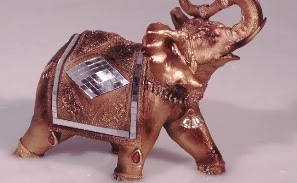 The song is part of our current playlist and is taken from the band's debut full-length 'Mixed Blessings', released back in May through Nusic Sounds LLP. Get your copy here. 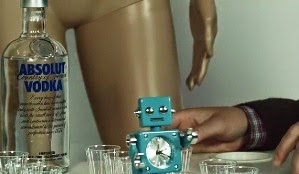 The song is part of our current playlist and will be out on September 29.

The video was directed by Liam Martin. Watch it below. 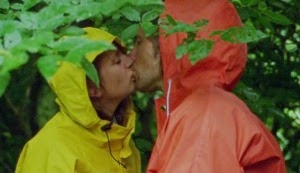 Norway indie pop three-piece Chain Wallet have premiered the video for their catchy single "Stuck in the Fall".

The song is part of our current playlist and is available now as a double A single "Stuck in the Fall / Same Place" via Nabovarsel.

Directed by Kristian Engelsen & Torbjørn Sundal Holen, the video was shot in 16mm film and is centered around the good and bad moments of a couple's relationship. 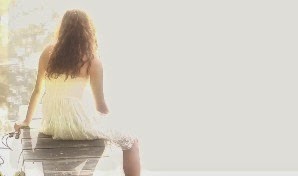 The song is part of our current playlist and is taken from their forthcoming 'EP1', which will come out on October 7th through SQE Music.

Get the single here and pre-order the album here.

The video was directed by Jonathan Keegan. Check out below. 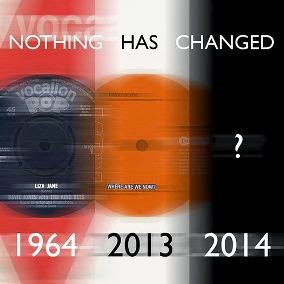 David Bowie has announced the release of 'Nothing Has Changed', a career-spanning collection of his music, including a new track recorded this year.

Covering fifty years of recorded works from his 1964 debut 'Liza Jane', through to a brand new recording made this year, 'Nothing Has Changed' (named after a lyric from the Heathen album opener Sunday) compiles tracks from every period of Bowie's career and features new single "Sue (Or In A Season Of Crime)" will be released on November 17th.

The new track "Sue (Or In A Season Of Crime)" was recorded especially with Tony Visconti, and will be released as a limited edition 10” single and digital download on the same day, and will feature another exclusive 2014 recording on the B-side: "Tis A Pity She's A Whore".

Alongside the brand new A-side track, Nothing Has Changed features the previously unreleased "Let Me Sleep Beside You" from the Toy album sessions. The download only Your Turn To Drive will also be making its debut on CD for Nothing Has Changed and the 2001 re-recording of the 1971 outtake, Shadow Man, is included too.

Go to DavidBowie.com for more info about formats and tracklistings of the various versions of 'Nothing Has Changed'.
Publicado por KOOL ROCK RADIO en Tuesday, September 09, 2014 No comments:

Email ThisBlogThis!Share to TwitterShare to FacebookShare to Pinterest
Etiquetas: career-spanning collection, compilation, David Bowie, Let Me Sleep Beside You, Nothing Has Changed, Sue (Or In A Season Of Crime), Tony Visconti 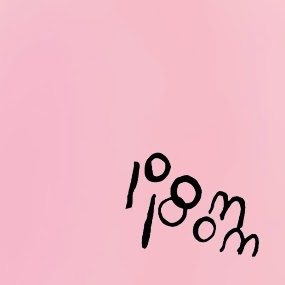 The follow up to 2012's ‘Mature Themes’ (recorded at the time under the name Ariel Pink's Haunted Graffiti), features 17 new tracks and will be out November 18 via 4AD. Pre-order your copy here.

Pink is also streaming the record’s lead track "Put Your Number in my Phone", have a listen below. 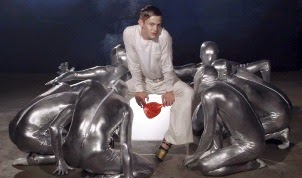 The song is part of our current playlist and is the second single taken from his upcoming third studio album 'Too Bright', which will be out on September 22.

Pre-order your copy of the album here now and get an instant download of the track.

The video was directed by Charlotte Rutherford. Watch it below. 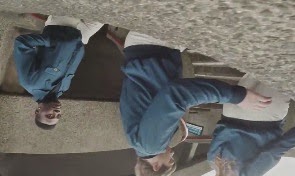 British indie dance band Metronomy have released the video for their latest single "Month of Sundays".

The song is taken from their fourth studio album 'Love Letters', released on March 10 through Because Music/Elektra Records.

The video was directed by Daniel Brereton. Take a look below.