Watch: I Do Not Love. Reveal Music Video For "I Like You Most" 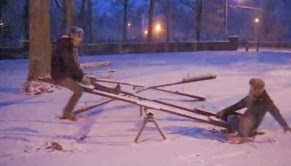 Massachusetts based bedroom project I Do Not Love. have revealed the video for their latest single "I Like You Most".

Email ThisBlogThis!Share to TwitterShare to FacebookShare to Pinterest
Etiquetas: bedroom-pop, I Do Not Love, I Like You Most, Kool Rock Radio, new single, new video

Watch: Drowners Share "A Button On Your Blouse" New Video 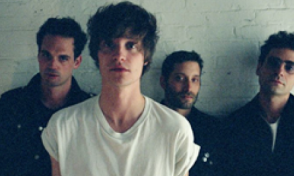 New York based post-punk band Drowners have shared the video for their new single "A Button On Your Blouse".

The song is part of our current playlist and is taken from their self-titled debut album, released last week (January 28) via Frenchkiss Records. Get your copy here.

The video was directed by Peter Zachary Voelker. Watch it below. 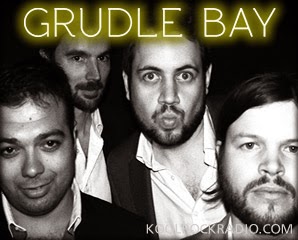 Grudle Bay began life in 2003 as a musical project between school friends Nathan Allsworth and Tom Hodges. Using modest instruments, unusual percussion and warped atmospherics to create an unpretentious soundtrack to the world around them, Grudle Bay collaborated with a variety of musicians on a dynamic live set and some truly dreamy recordings.

In 2011 the duo were joined by Tom Dyson and James Pamphlion. With the conviction that dancing will always be cool, Grudle Bay hope to make your heart beat a little faster, your feet move a little quicker and your smile reach a little higher.

Recently the band revealed the video for their very catchy song "Colder", taken from their excellent 3-track EP of the same name, released last year. Grab your copy here.

Their infectious music has the right combination of dream-pop atmospherics mixed with the most catchy elements of 80s new wave, think of Lotus Eaters, China Crisis... Do we need to say more? 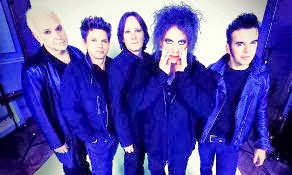 The Cure have announced the release of a brand new album "tentatively" titled '4:14 Scream'.

According to a press release, their 14th studio album and first in six years, was recorded at the same time of 2008's 4:13 Dream, and will be released in the next few months along with a series of live concert DVDs.

In addition to the new record, Robert Smith and the band have also announced plans to embark on new round of "Trilogy" shows later this year, performing albums The Top, the Head on the Door, and Kiss Me Kiss Me Kiss Me in their entirety.

After selling out on fan club pre-sales alone, The Cure have also added an extra date at London's Royal Albert Hall in aid of Teenage Cancer Trust. The performances will take place on 28 and 29 March. 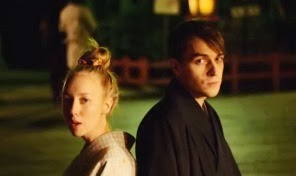 The song has been added to our current playlist and is out now digitally through their Bandcamp page. It features on the band's upcoming debut album 'Sealed With A Kiss', which will be released on February 24. Pre-order your copy from Luxury and Dufflecoat Records.

The video was filmed by Carl Jirestedt while the band were touring in Japan in November. Watch it below. 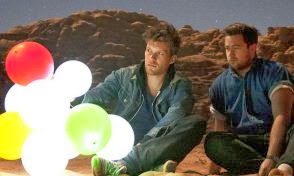 The song is the title track of their upcoming debut album 'Galore', which will be released on February 11th in North America via Sub Pop (UK will have to wait until 19 May). The record was produced by Pepperell and Hamson along with David Kosten (Bat for Lashes, Everything Everything).

According to a press release, Thumpers "make colourful, exuberant alt-pop" that layered androgynous vocals with muscular drums, astral synths and shimmering guitars in a celebration of the breathless sensations of youth and coming of age."

Take a look at the animated, kaleidoscope clip below.