Watch: Naked Roommate Air New Single/Video "We Are The Babies" 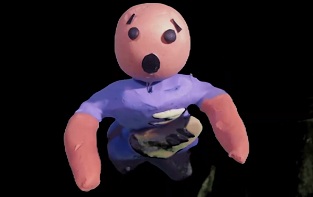 Oakland dance/post-punk band Naked Roommate have aired the video for their new single "We Are The Babies".

The song is taken from their debut studio album 'Do The Duvet', out today (September 4th) through Trouble In Mind Records. Grab your copy here.

Email ThisBlogThis!Share to TwitterShare to FacebookShare to Pinterest
Etiquetas: Do The Duvet, minimalist, Naked Roommate, new single, Post Punk, We Are The Babies 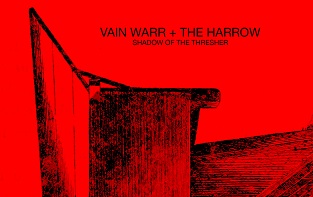 The song is out today (September 4th). Get it here and stream it below. 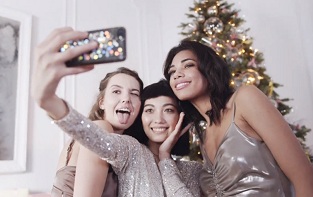 Brighton-based  indie/dance-punk/alt band Thrillhouse have unleashed the video for their latest single "2045".

The song is part of our current playlist and came out last week (August 28th) via Seymour Butz Records. Grab it here.

Taking inspiration from old favourites Bowie, Talking Heads among many others, 2045 is part old-school, part new-wave, part the future.

Watch/ the video below. 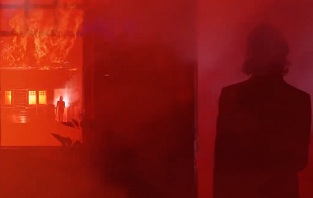 Canadian post punk/darkwave/new wave artist Kuba Rygal aka MARY has revealed the video for his new single "Die Before Death".

The song is the title track from his brand new album 'Die Before Death', out today (September 4th) via Cold Transmission. Grab it here. 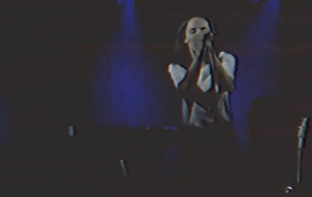 German post punk/new wave/synth pop outfit The Violent Youth have unveiled the video for their latest single "Tam, Gde Nas Net" (The Grass Is Always Greener On The Other Side).

The song is part of our current playlist and is taken from their latest album 'Tam, Gde Nas Net', released in May this year. Get it here. The song is taken from their the forthcoming new album 'Partners In Hell', mixed and produced by Serafim Tsotsonis, out October 20 through Fabrika Records. Grab your copy here.

The video was directed and edited by Nina Belief. Watch it below. 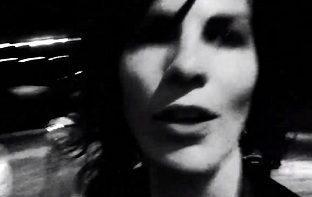 Denmark electronic/alt artist Thomas Bertelsen aka TOM And His Computer has premiered the video for his new single "Puzzle" feat. Roxy Jules.

The song is taken from his upcoming debut album 'Future Ruins' which will be released on Trentemøller's label In My Room October 16th.

Teaming up with the legend that is Trentemøller as a co-producer, the album is preceded by this 2nd single Puzzle - a spikey, psych/indie/electronic track with vocals from Roxy Jules. The production is clear and lively, allowing the song to shine through while imbuing the proceedings with an exciting, urgent shimmer. 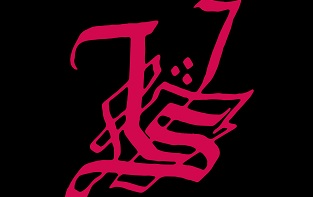 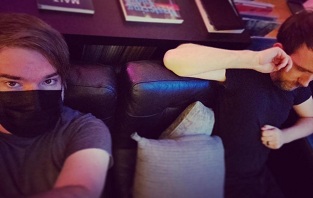 The song is taken from their forthcoming EP due later this year. Get it here. 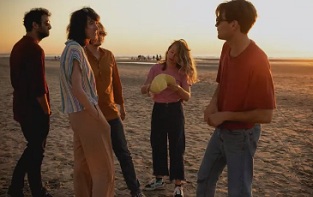 The song is taken from their forthcoming sophomore album. Buy it here.

The video was directed by Quentin ISIDORE. Watch it below. 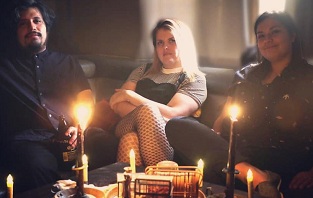 The song is the first single from their sophomore album 'Collider'. Grab it here. 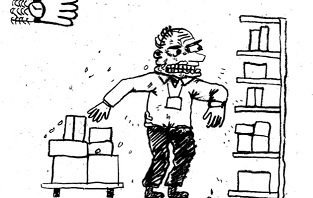 UK post punk/lo-fi band The Cool Greenhouse have dropped the video for their new single "Alexa!".

Alexa! follows-up to their acclaimed debut album and, indisputably, the most powerful song ever made. Alexa! can phone your mum. Alexa! can set your alarm for ungodly hours. Alexa! is the first song in history capable of racking up its own streams and ordering copies of itself. Simultaneously a modern love song dedicated to the 14% of men who have found themselves aroused by their virtual assistants during lockdown and a characteristically sardonic investigation into the sly corporate invasion of domestic space, Alexa! is, above all, a stonker of a tune that further solidifies The Cool Greenhouse’s position as one of the most exciting and innovative bands around.

Of their historic single, the band had this to say: “Don’t worry we don’t need any press for this one just stick a bunch of virtual assistants in a room and get one of them to play the track it should be able to get to number one on its own eventually, cheers.” 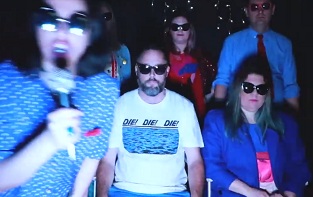 The song is part of our current playlist and is taken from their upcoming debut album 'Repeat, Repeat', set to arrive this month. Pre-order it here.

WAtch the clip below.