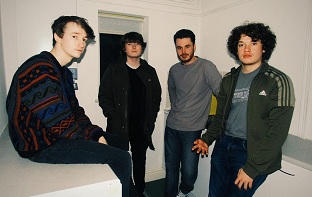 The song, produced by Al Groves, who has previously worked with Bring Me the Horizon and Paris Youth Foundation, is out now via Anvil Records. 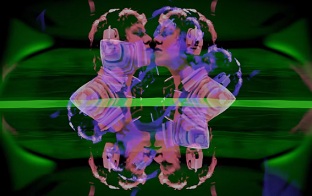 Leeds indie/psych trio The Calls have dropped the video for their newest single "Lost Art Of Romance".

They are influenced by the likes of The Beatles, Tame Impala, The Stone Roses, Massive Attack, Primal Scream, David Bowie, The Jam, Bob Marley, Babyshambles, The Smiths, Blur, The Charlatans, The Happy Mondays, Radiohead, Slowdive, The Clash, Portishead. 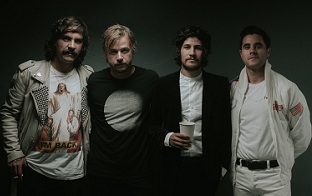 About the cover, the band explained: "'Israel' is probably our favourite Siouxsie song… We heard it a lot when we were recording our last LP in NYC with producer Chris Coady, who played us the song in the studio. Last year we decided to make our own version of 'Israel' in our Mexico City home studio, and sent it to Coady to mix as a surprise."

"We had the recording lying around for a while, and debuted the cover live last year, in our big Mexico City headline show. This week we’ll be opening Depeche Mode’s Mexico shows, and thought it was a good moment to share our Siouxsie rendition with the world…" 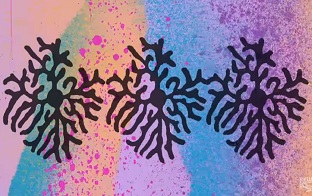 The song is the lead-off track of their forthcoming self-titled debut album, set to be released on April 6 via Rocket Recordings. Pre-order your copy here.

About the track, Rishi Dhir said: "this was the first song Tom and I collaborated on back in 2012. It started off as a potential track for a Horrors record (“Luminous” I think), but it didn’t make the cut. So, it eventually made its way into the MIEN world… I tracked some drums and bass, JM did his mad scientist thing (there’s a tap dancer on the tune!), and Alex summoned ancients chants of the earth and moon."

The video was directed by Mike Turzanski. Check out below. 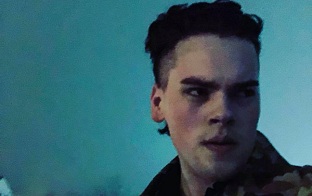 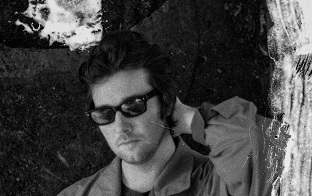 David and Marc met years ago, and grew close performing together around Sydney before David shipped off to Amsterdam. When a small Buzz Kull tour took Marc to Europe towards the middle of last year, David offered to play host. Fade Away was written during Marc's stay, and the lyrics pay tribute to a friend who had recently passed away. 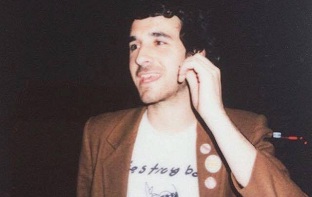 The song has been added to our current playlist and is out now. It is taken from his upcoming new album 'Smoke & Mirrors', set to arrive this Friday (March 9).

Get the song here and stream it below.

Watch: Heaven Release Music Video For "She's Closer Than Everyone" 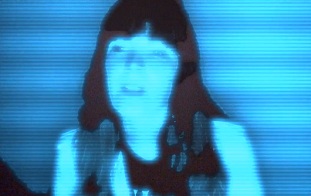 Brooklyn-based dream pop/psych band Heaven have released the video for their latest single "She's Closer Than Everyone".

The song is part of our current playlist and is taken from their sophomore album 'All Love Is Blue', released last Friday (March 2) via Little Cloud Records. Buy it here.

Email ThisBlogThis!Share to TwitterShare to FacebookShare to Pinterest
Etiquetas: All Love Is Blue, Dream Pop, Heaven, new video, Psych, She's Closer Than Everyone 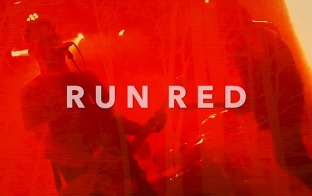 The song is part of our current playlist and is taken from Taken from the album 'Alarms!', set to be released on May 18th. through  Drakkar Entertainment. Pre-order your copy here. 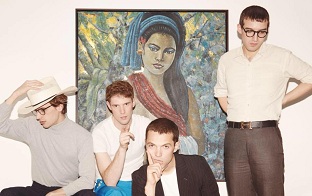 The song is taken from their upcoming new EP 'Ex-Directory', which will be out this Friday (March 9) via Moth Noise. We have previously heard the first single "Untitled in D".

Get the single here, and stream it below: 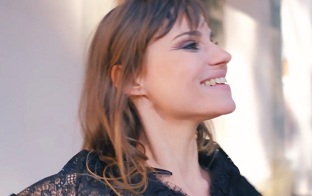 The song is part of our current playlist and serves as the B-side to our their latest single 'We Rise', which came out in September last year. Buy it here.

They are influenced by the likes of The Velvet Underground, Neu!, The Stooges, Spacemen 3, The Jesus and Mary Chain, Nick Cave, My Bloody Valentine, Death In Vegas, Spiritualized, Kraftwerk, etc.

The video, starring Bernardo Gavina and Sílvia Santos, was directed by Pedro Wilde. Watch it below. 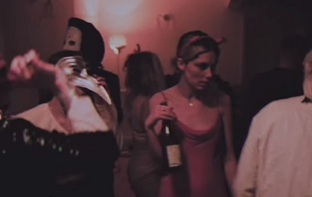 The song is part of our current playlist and is taken from their sophomore album ‘Visions Of A Life’, released last year (September 29) via Dirty Hit. Get your copy here. 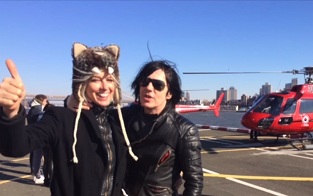 The song is part of our current playlist and is the first single released from their upcoming new album 'Destination Amour', set t hit the stores on March 16. Get the song here. 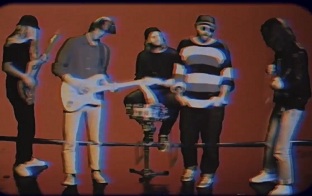 The song is part of our current playlist and is taken from the band's forthcoming new EP 'Heartbreak High', set to arrive this Friday (March 9).