Los Angeles-based post-rock/rock and roll band The Brutalists have unleashed the video for their latest single "Know Your Value".

The song is part of our current playlist and is taken from their debut album, 'The Brutalists', which came out in August 2018 through Cleopatra Records. Buy it here. 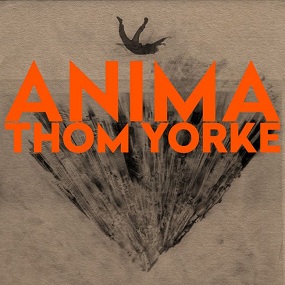 The nine-track record was produced by Nigel Godrich, and will be out next week, June 27th. Pre-order your copy here.

In addition, it’s also been revealed that a “one reeler” film also titled Anima will be available to watch on Netflix on the same day as the album release from 8am. The film was created by Paul Thomas and will feature three tracks from the record.

Check out the album tracklist and a trailer for the film below.

New Entry: THE S.L.P. Shares New Single "Nobody Else" 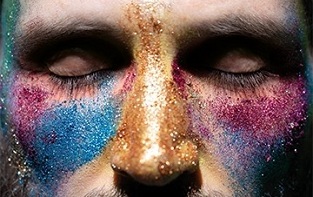 THE S.L.P., the solo project of Serge Lorenzo Pizzorno, songwriter and creative force behind Kasabian, has shared his catchy new single "Nobody Else".

The song is taken from the upcoming album 'THE S.L.P.', set to arrive on August 30. Pre-order your copy here.

Email ThisBlogThis!Share to TwitterShare to FacebookShare to Pinterest
Etiquetas: new single, Nobody Else, Serge Lorenzo Pizzorno, THE S.L.P., The SLP 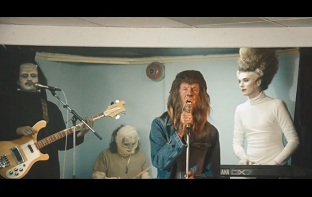 Manchester indie rock/psych pop band Blossoms have premiered the video for their new single "Your Girlfriend".

The song was produced by James Skelly, Rich Turvey and the band, and is out now b/w "Torn Up" . Grab it here. 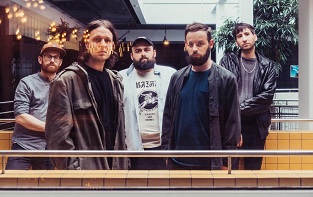 The song will be out tomorrow (June 21st) via PIAS Recordings, and is the first taste from the band's forthcoming album, due out later this year. 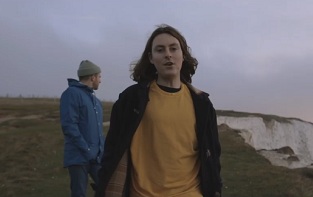 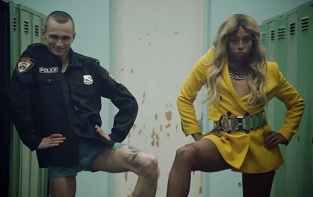 British indie rockers Editors have aired the video for their newest single "Frankenstein".

The song is out now. Get it here.

The video was directed by Gregory Ohrel. Watch it below.