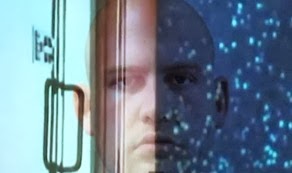 Sydney based friendrock/dreamgaze outfit Cull have shared the video for their dreamy psychedelic track "The Sacred Burial Urn".

The song is part of our current playlist and is taken from their debut EP 'Bà nội', which was released in November 2013. Grab your copy here if you haven't already.

The video was directed by by Chumpy Ly (footage courtesy of archive.org) and stars Alex Watts as Ultra man/Mega God. 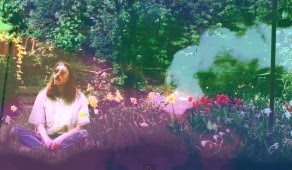 The song is part of our current playlist and is taken from the Charles Howl EP, which was release back in November through PNKSLM Recordings. Grab your copy here.

Take a look at the trippy, smokey video below.

Watch: His Clancyness Releases New Video For "Miss Out These Days" 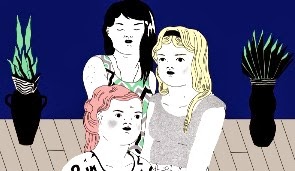 Bologna-based musician His Clancyness (aka Jonathan Clancy, frontman of A Classic Education) has released the video clip for "Miss Out These Days", off his debut album 'Vicious', released back in October via Fat Cat Records.

About the song, Clancy explains: "This is a song about deciding to step out of the rotation, leave everything behind, block the screens out and close your eyes for a second."

The animated video was directed by Anna Deflorian, who, together with Michele Bernardi, adapted the unstable, funny, mean and vicious characters of her comic book "Roghi" to the video. 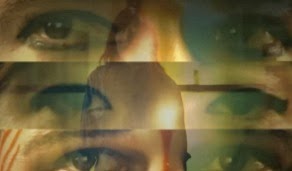 The song is the first single taken from their upcoming album 'Drop Beneath', which will be released on March 4 via Kanine Records. Pre-order your copy here.

The video, directed by Lurid Pictures, features lead vocalist Nicole Yun standing in front of a projector screens that display nature footage with overlays of the band members' lips and eyes. 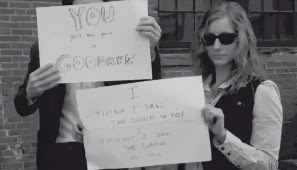 Philadelphia based smooth-fi/sedative wave outfit Work Drugs have premiered the video for their brand new single "The Good in Goodbye".

The song featuring Kat Bean from Philly's Amanda X, has been added to our current playlist and is available now through their Soundcloud page.

It is the second single from their fifth album 'Insurgents', which will be out on March 4 via their label Bobby Cahn Records. Previously the band have already shared the clip for the album's lead single "Digital Girl."

Check out he black and white video below. 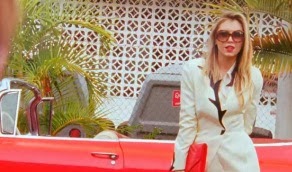 California indie rockers Foster The People have unveiled the video for their latest single "Coming of Age".

The song is part of our current playlist and is taken from the band's forthcoming second studio album 'Supermodel', which will be out on March 14th via Columbia Records.

Pre-order your copy here now, and take a look at the video below. 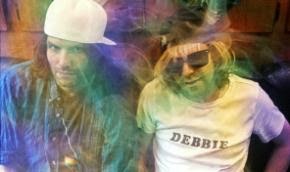 Last year Ariel Pink and Jorge Elbrecht (of Violens/Lansing-Dreiden) teamed up under the name Jorge Elbrose.

Together, the duo offered the track "Called To Ring", which was featured on a 10" compilation of collaborations that came with Mexican Summer's anniversary book Mexican Summer: Five Years, released in December.

Now, they have revealed a video for the track, which you can watch below. It was directed by Jorge Elbrecht.