OMD have unveiled the brand new video for "Atomic Ranch", taken from their forthcoming new album 'English Electric' out on April 8th.

The video shows the British new wave pioneers taking a scenic drive through a futuristic utopia and is the second of three animations (the first video, "Decimal" debuted earlier in January and is posted here) by Henning M. Lederer, which will be available on the bonus DVD of English Electric.

Vampire Weekend have confirmed that the title for their forthcoming new album is 'Modern Vampires of the City', and comes out on May 6 (UK) / May 7 (US) via XL Recordings.

The follow-up to the band's 2011 LP Contra, was revealed in the "Notices & Lost and Found" section of today's New York Times classified ads. The advertisement shows the message “Modern Vampires of the City, May 7, 2013.”

The band have also revealed the artwork and tracklist of Modern Vampires Of The City. In addition to the album details, Vampire Weekend has also set dates for an upcoming tour. Check all the details below. 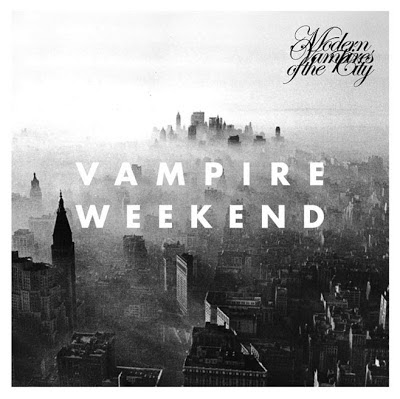 Swim Deep have unveiled the video for their new single 'The Sea', out on 4th March through RCA Victor/ Chess Club. The song is part of our regular rotation www.koolrockradio.com.

The video was directed by Dan Brereton. Watch it below.


You can pre order 'The Sea' 7inch right now via iTunes.