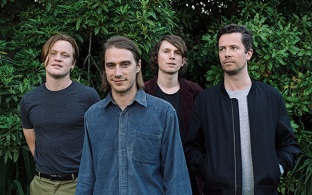 The song is available now, it was written by Nick Johnston and Cut Off Your Hands, and the title refers to Nick Johnston’s recent diagnosis of a form of bipolar disorder. The lyrics speak in stream of consciousness manner of the negotiations of life compartmentalised into daily routine that such a disorder can be managed with.

It features a solid live sampled repetitive rhythm section, the structural composition takes cues from Remain in Light era Talking Heads as well as early New York house production. This leaves room for the vocals and lyrics to do the work in differentiating chorus/verse/bridge etc. The rhythm provided in the sampled/looped repetition is augmented by layers of percussion thanks to Jeremy Toy’s production.

Grab it here stream it below. 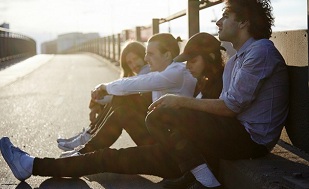 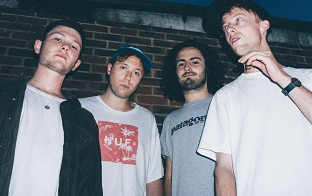 About the track, band member Max told COS: “It’s very cathartic, taking you through the stages of dealing with suppressed anger. It feels like setting something on fire, letting it flame up and burn out.” 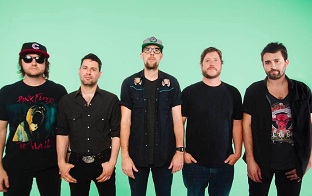 The song is the lead single from their upcoming third studio album 'The Wave', which will be available on May 12th via Big Deal Media and Thirty Tigers. Pre-order your copy here. 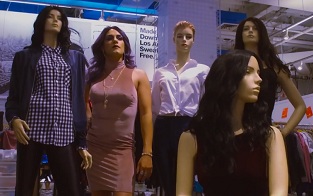 La Neve aka Joey La Neve DeFrancesco, guitarist and vocalist in the Providence-based punk band Downtown Boys as well as a producer in the dance duo Malportado Kids, has unveiled the video for his debut single "American Sounds".

La Neve is dense electronic pop music with an explicit message, and under his solo moniker, he will release 'The American Sounds' EP on February 24 via Don Giovanni Records. Pre-order it here.

With La Neve, DeFrancesco acts as producer and primary vocalist for the first time.

The video was directed by Patrick Smith. Watch it below. 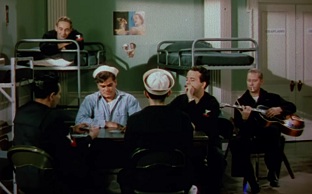 Finnish dreampop/alt four-piece Mumrunner have shared the video for their latest single "Cascais".

The song is part of our current playlist and is taken from their 2016 EP 'Gentle Slopes', which came out in September last year via Soliti. Buy it here.

The video was directed by Otto Heikola, who said: "The inspiration for the song had come from an actual event in which boyish behaviour lead to tragedy. In the music video we decided to do something thematically similar, but on a much larger scale, set in the violent events of World War II with the band becoming part of the action.​"​​