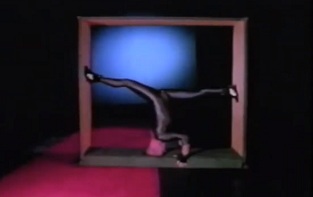 The song is part of our current playlist and is taken from their album 'Vitrioli', which came out in April 2018 through Fabrika Records. Grab your copy here.

The video features footage of a solo performance by the legendary choreographer Mehmet Sander with the title "Single space" filmed 1994 in Los Angeles. 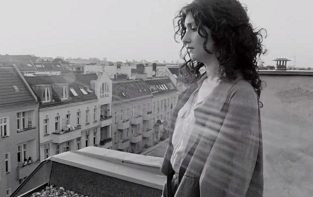 Northampton based dark/electronic/drone duo Boy Harsher (aka Jae Matthews and Augustus Muller) have dropped the video for their previously unreleased track "Send Me A Vision".

The song is taken from their new reissue of their 'Country Girl' EP (Country Girl Uncut), out today (September 3) via Nude Club / Ascetic House. Get it here.

Inspired by Wim Wender's cult film "The Sky over Berlin", the black-and-white clip follows an inconspicuous guardian angel (Cameron Findlay, Kontravoid) through the streets of Berlin. He hopes his presence will have a positive effect on the characters of the capital. Especially a young woman (Sally Dige, also great electro-musician). 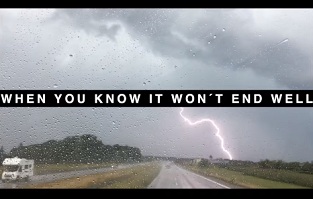 Denmark-based indie/electronic act Lust For Youth have unleashed the video for their latest single "Insignificant".

The song is taken from their self-titled LP ‘Lust For Youth‘, released in June 2019 via Sacred Bones Records. Grab your copy here. 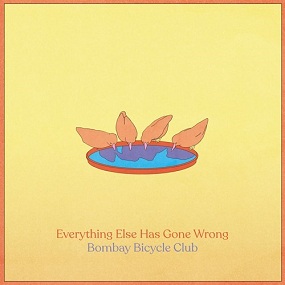 London indie rock/pop band  Bombay Bicycle Club have announced the release of their new studio album 'Everything Else Has Gone Wrong'.

The eagerly anticipated follow-up to their 2014's acclaimed fourth album So Long, See You Tomorrow, was largely recorded out in the US alongside Grammy Award winning producer John Congleton (St. Vincent/Sharon Van Etten/War on Drugs), and will be released on the 17th January through Caroline International/Island Records . Pre-order your copy here.

Speaking of the record’s title, vocalist/guitarist Jack Steadman explains: “This is an album for anyone who’s ever turned to music in a time of need. It’s about the solace one can get from listening to music or playing music. For me personally it's about the frustration of not being able to express myself to others, of leaving conversations feeling dissatisfied and misunderstood. Music’s the way I’m able to truly express myself”.

Check out the video for their newest single "Eat, Sleep, Wake (Nothing But You)", below.

Email ThisBlogThis!Share to TwitterShare to FacebookShare to Pinterest
Etiquetas: Bombay Bicycle Club, Eat Sleep Wake (Nothing But You), Everything Else Has Gone Wrong, Indie Rock, new video

Watch: EGOISM Premiere "What Are We Doing?" Music Video 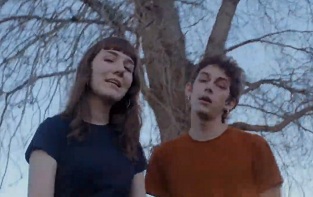 Sydney dream pop/shoegaze duo EGOISM (aka Scout Eastment and Olive Rush) have premiered the video for their catchy single "What Are We Doing?".

The video was directed by Sejon Im. Watch below. 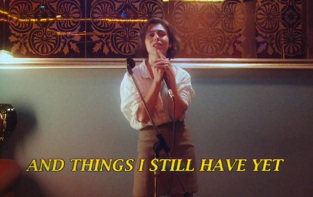 The video was produced, directed and edited by Black Lake. Watch it below. 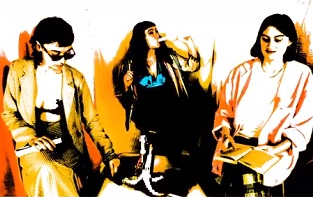 Both tracks are included in our current playlist and will be out as double A side single ‘Wine Time / Hey!’ this Friday via Libertino Records.

According to the band: “Hey! is a song about people ignoring obvious facts that are right in front of them. Global leaders are not acting upon climate change and they can’t ignore it for much longer!!”

“‘Wine Time’ is about falling for an extremely self-destructive person and the realisation that no matter how hard you try you cannot save a person if they don’t want to save themselves.”