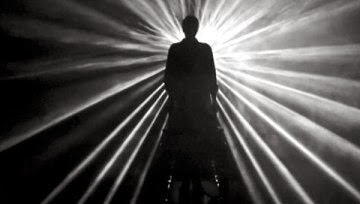 Slovenian electro-pop outfit Torul have unveiled the video for "The Fall", the second single taken from their latest album 'Tonight We Dream Fiercely', released back in April via German independent label Infacted Recordings.

The song is part of our current playlist and will be released as a single on October 4.

The black and white video was directed by Darko Štante & Borut Dolenec. Watch it below. 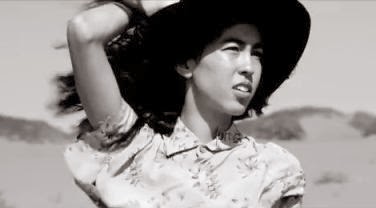 Moscow-based electro pop quartet Pompeya have released the video for "Slaver", taken from their upcoming double LP vinyl 'Tropical', released on October 29 through No Shame.

The album was actually self-released in 2011, now they're releasing the LP in America. You can pre-order you copy of Tropical here.

Directed by Israel Cardenas, the black and white clip features a woman lost in a strange land, and forced to discover new people and customs. Watch it below.

Watch: Foals Premiere "Out Of The Woods" Music Video 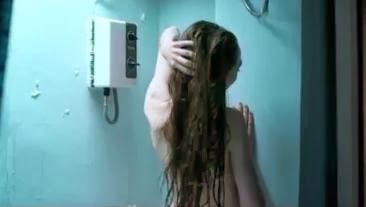 British indie band Foals have premiered the video for "Out Of The Woods", the next single from their third studio album 'Holy Fire', released back in February via Transgressive Records.

The song is part of our current playlist and will be released as a single on October 28.

The video follows a young woman living in an apartment building that has a very strange and creepy effect on her. Watch it below. 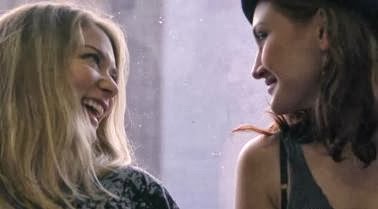 Bristol based indie pop band Coasts have just unleashed the video for their new single "Stay", which will be released on November 11th via Tidal Recordings.

About the song the band said: "Stay was actually the first song we wrote as Coasts back when we used to practice in this old church in Bristol. It’s the only song that has survived from the first 9 track demo EP that we recorded about a year and a half ago."

'Stay' will feature on their band's upcoming sophomore EP, the follow up to this year's debut Paradise EP, released back in February. They will also embark on a UK tour called 'Coasts Stay Tour' next month, beginning on October 15 in Leeds. Check out all of their upcoming tour schedule here.

The video, directed by Duncan Roe, was shot on location in Australia. Watch it below. 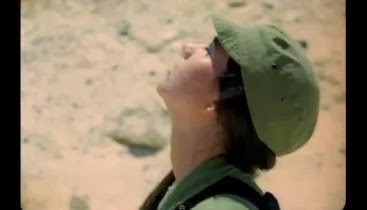 Cologne based electro-pop singer, songwriter and producer Marius Lauber aka Roosevelt, has released the video for his disco pop tune "Elliot".

The track is part of  our current playlist and is taken from his debut EP of the same name, released in August via Greco-Roman. Buy your copy of Elliot here, if you haven't got one yet.

Previously, Lauber has already shared the clip for "Sea".

Directed by Hot Mess, the video is as cool as the song, and features a soldier girl walking on the desert under the sun, having a lot of hallucinations. Watch it below.