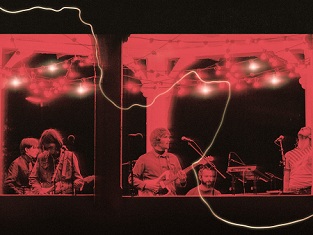 Norwich, UK psych-indie-electronica-rock five-piece Floral Image have aired a visualizer for their newest collection "Tapes of Topology".
Tapes of Topology is out now and is a collection of recordings featuring experimental originals and remixes which were created when the band could not be together. Get it here.
Similar to a game of Consequences, the idea of Tapes of Topology was for a band member to individually create a piece of music and then to pass it onto the next, which would be inspired by what came before, and to keep doing so until we saw a natural end.
What resulted is a continuous flow of soundscapes whereby each band member submitted two recordings, with the final song being created in a room together after a long period of separation. 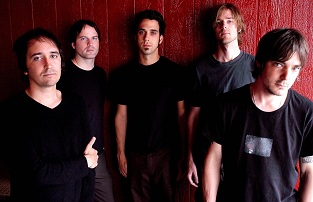 The songs are taken from their upcoming full length album "We Weren’t Here", out September 24th via Sonic Ritual. Get it here
“Superperfection” is a dark spacey rocker that finds our heroes picking up where they left off from last year’s “Is This A Hotel?” and 2019’s “Influencer” singles, while “Isla” is perfect, washed out, glimmering pool side hazy ease. 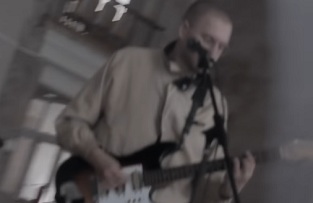 The song is part of our current playlist and is taken from their album 'Before The Road', which came out earlier this year (January 29) through I'm Home Records. Get your copy here. 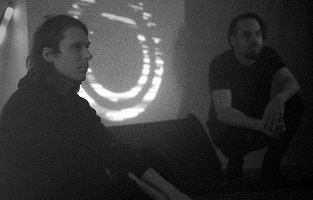 The song is taken from their forthcoming new record 'Spectrums', which will be released on October 15 through Felte. Pre-order your copy here.
Watch/listen below.