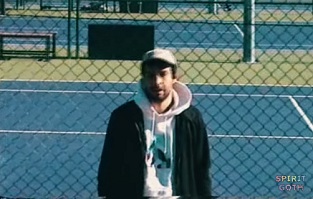 Portugal-based dream pop artist Guilherme Machado Correia aka Hause Plants has shared the video for his new single "Visual Diaries".
The song is taken from the upcoming EP 'Film For Color Photos', out this summer through Spirit Goth / BIRTHDIY. 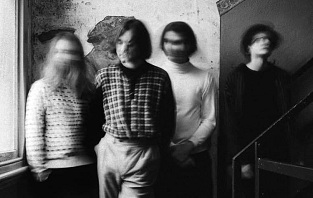 The song is out today (February 5) via Modern Sky. Get it here. 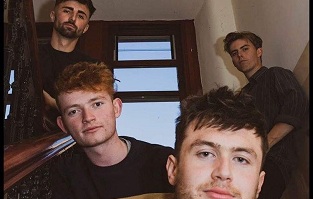 The song, produced by Chris Marshall and Johnny Madden, is out today (Febraury 5) via Disobedient Records.
"The song essentially builds to a chorus that outlines the pain of speaking to someone who won’t stop talking,” the band explain. “The verses follow life setbacks and lead to the conversation with this person in the chorus being all the more infuriating and 'coma-inducing'.”
Take a listen below. 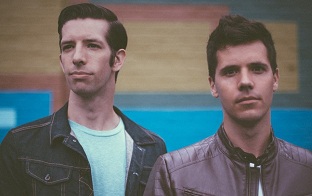 The song is out today (February  5). Stream it below.

Watch: NNHMN Release Music Video For "I See You" 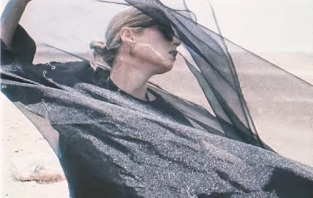 The song is part of our current playlist and is taken from the 'Deception Island Part 2' (Oraculo, Zoharum, K-Dreams 2020), released back in October. Get it here.
Watch the video below. 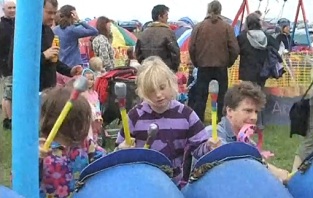 Whitehaven dream pop/shoegaze musician Amber Strawbridge aka Bored at My Grandmas House has dropped the video for her new single "Summer".
The song is taken from her new EP 'Sometimes I Forget You're Human Too', out today, February 5. Get your copy here. 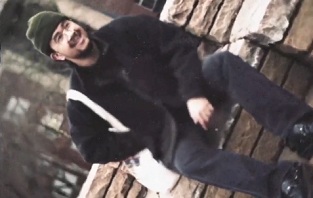 Portland, OR post punk/dark wave band Soft Kill have dropped the video for their new single "Sky".
The song b/w "Tomorrows Gone" is out today (Feb. 5). Get it here.
Watch/listen below. 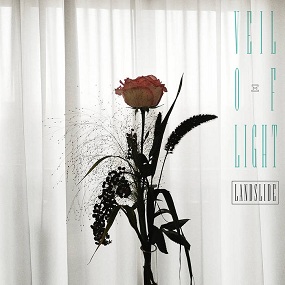 Switzerland cold wave/dark wave/synth punk band Veil of Light have announced the release of their fifth studio album 'Landslide'.
The follow-up to 2019's Inflict, will be out on April 2 via Avant! Records, featuring their new single  "The Prayer Wheel". Pre-order your copy here.
Ten new songs, rather than the usual eight, with a perfect balance of Coldwave-inspired intimate atmosphere and synthpop catchy melodies. Musically speaking it's still clear where the Swiss duo draws their influences from, right in between New Order’s moodiness and The Klinik trying one softer, less brutal approach to their Electro. But a new sense of privacy is reflected all through these new tracks, enhanced by lyrics now more personal than ever.
Check out the album's tracklist and watch the video for "The Prayer Wheel" below.
Landslide Tracklist:
01. Why
02. The Prayer Wheel
03. Love And Money
04. Suburban War
05. Landslide
06. No Return
07. Fright
08. Passing By
09. Circling Thoughts
10. Nothing Was Wrong 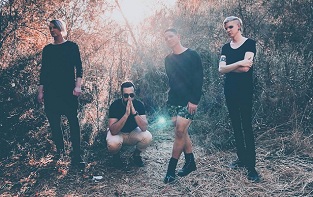 The is out today (February 5th) via their own label Zombie Bat Records. Get it here. 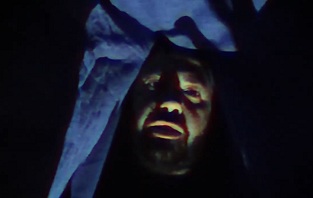 The song is out now and is the first taste of his forthcoming new album 'G.O.L.D' out soon via Berlin’s Braid Records. Grab it here.

‘LEBEN OHNE LICHT’ is an EBM tinged four to the flour jaunt lead by an infectious melody and exhibiting vocalist Johannes Stabels’ as as much of a rhythm driver as the drums themselves climaxing to a thing of beauty with Gillian’s sweet harmonization.
The video was directed by Clay Adamczyk. Watch below.