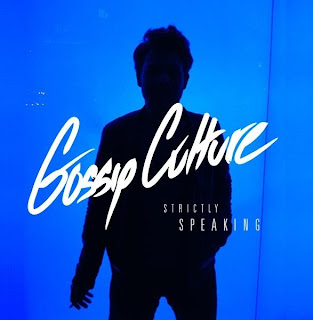 The first single to be taken from the new EP is "Waiting", and will be out first in July featuring remixes by Tesla Boy and Estate.

Earlier this month Gossip Culture unveiled the video for 'Just Fine With You', watch it here.

Dust To Release Onset of Decimation 12" EP in July 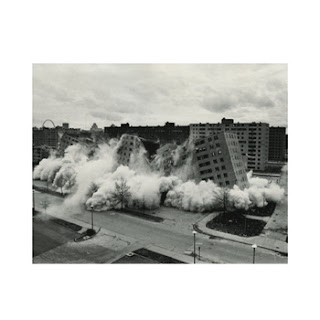 Brooklyn-based production duo DUST have announced that they will released Onset of Decimation 12" EP on July 14th via Mannequin Records.

Founded in 2012 by Sherburn and Barclay, DUST was originally a dark italo project. Soon Chambers and later Jellyfish were incorporated to enliven the dark magic with their sporadic vocals, and live energy. DUST released "Past Future," their first EP on Brooklyn’s Low Life Inc.

Watch the video for the catchy dance track "Onset of Decimation" below. The song is part of our current playlist www.koolrockradio.com. 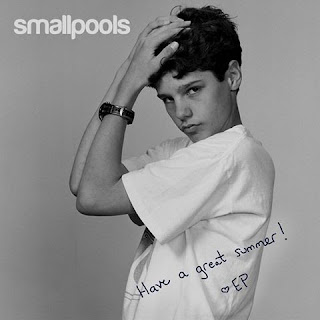 Los Angeles indie-pop band Smallpools have announced that they will release their self-titled debut EP on July 16 via  RCA Records.

The four-piece outfit founded in Los Angeles with ties to New York, New Jersey and Oregon. Last week Smallpools announced their first ever live shows, a tour with Australia's San Cisco that will take them from the East Coast to Canada, through the Mid West and San Francisco and ends in Los Angeles. The brand new band consists of Sean (vocals/keys), Mike (guitar), Joe (bass) and Beau (drums).

The EP will feature their first single "Dreaming" (which is part of our current playlist) + 3 new tracks.

About 'Dreaming' the band explains: "In contrast to the upbeat vibe of the music, the song talks about a moment where everything goes wrong in a situation where you thought you had it all figured out. A moment we’ve all experienced to some degree, but most often if we’re lucky, in a dream where we get to wake up in a sweat and say, “Phewf, ok, that wasn’t real.” " 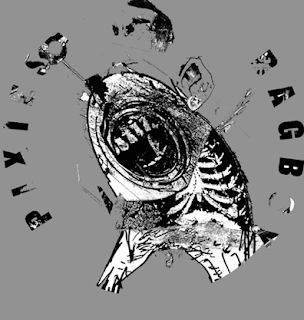 Pixies have released the video for their bran new track "Bagboy", the first in almost ten years. The song has been added to our current playlist www.koolrockradio.com. The band used Twitter to tell fans about the surprise new track, posting:

"ITS TIME !!!
We have something new we'd like you to hear.
Cover your breath, polish your teeth... BAGBOY...."

"The lyrics, coincidentally, were composed at a Starbucks Coffee in Harvard Square in Cambridge, about a hundred feet from where, 25 years ago, I composed some of the lyrics to an old Pixies song called ‘Break My Body.’ Twenty-five years later, some Starbucks in Harvard Square…I thought that was kind of interesting. The music for the song has been around for a few years. There are some demos I made with Joey and David a few years ago in Los Angeles, related to a film idea that still has yet to see the light of day, although work on the music continued. So a lot of the musical idea had been kicking around for awhile. It’s pretty simple, kind of a blues-based, two-note kind of thing, really."

Check out the video directed by LAMAR+NIK below.

Nine Inch Nails have unveiled the video for "Came Back Haunted", taken from their upcoming album 'Hesitation Marks', out on September 3 via Columbia Records. The single is out now and is part of our current playlist www.koolrockradio.com.

The video, directed by cinematic provocateur David Lynch, has been identified by Epilepsy Action to potentially trigger seizures for people with photosensitive epilepsy. Viewer discretion is advised. Watch it below.