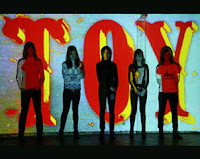 TOY have announced details of their debut album release.

The London band will release their self-titled album on 10 September 2012 through Heavenly Recordings and was recorded earlier this year in South London with Dan Carey (Hot Chip/Chairlift/The Kills).

The track-listing for the release is as follows:


And here's the Artwork. 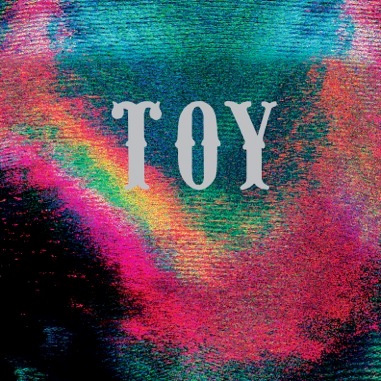 Watch: Juveniles New Video For "Through The Night"

Electro-pop French band Juveniles have unveiled the video for their new single "Through The Night", the title-track on their recently released EP (June 11).

The video was directed by Edward Housden. Watch it below. 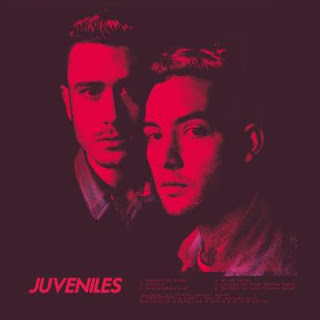