Mercury Rev Announce New Album 'The Light In You Details', Air "The Queen Of Swans" 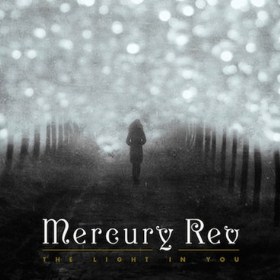 Buffalo alt-rock/experimental/ band Mercury Rev have announced plans to released their eighth LP titled 'The Light In You' on September 18 through Bella Union.

The album, is their first in seven years (it follows 2008's Snowflake Midnight), and it is also the first to be recorded without producer Dave Fridmann behind the controls, instead it has been produced by co-leaders Jonathan Donahue and Grasshopper.

Donahue spoke about the seven-year gap between records in a statement. “It was one of those otherworldly life sequences, when everything you think is solid turns molten,” he said. “But also, when something is worth saying, it can take a long time to say it, rather than just blurt it out.”

The band have also debuted the album's first single "The Queen Of Swans". Check out the album's tracklist, and listen to the song below.

Email ThisBlogThis!Share to TwitterShare to FacebookShare to Pinterest
Etiquetas: Alt Rock, Bella Union, Experimental, Mercury Rev, new album, The Light In You, The Queen Of Swans 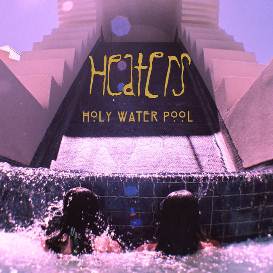 Grand Rapids, MI, surf rock/psych trio Heaters have announced they will released their new full-length titled 'Holy Water Pool' on September 25 via Beyond Beyond Is Beyond Records

According to  the press release, "moments of 'Holy Water Pool' threaten to turn into a wave pool, holy or not, given Heaters almost incongruous surf-city leanings. Sonically, this is more than the sum of its parts (and more than the sum of second-hand Ventures records, too) in the way it colors the band’s sound, with their relatively defined palette expanding to a depth that’s deceptively broad and ultimately breathtaking."  Pre-order your copy here.

The band are also streaming the leas single "Kamikaze", which "is the suitably deadly opener, as much an invocation of the ghosts of reverb past as it is a song."

Check out the album's tracklist and  Stream Kamikaze below. 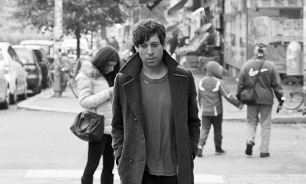 San Francisco based dark wave post-apocalyptic experimentalist The Soft Moon has shared the video for his latest single "Wrong".

The song is part of our current playlist and is taken from his new album 'Deeper', which came out back in March via Captured Tracks. Buy it here.

The clip was directed by 9RIS 9RIS. Watch it below.