The Drums' guitarist Johnny Aries has announced he will release his debut solo album titled 'Unbloomed' on August 26 via French Kiss.

Aries moved from his native England to New York last year, and the album was recorded in Brooklyn, "it’s something a parting shot towards England and my old life," Aries says. "Some of the songs are me lamenting things I’ve done, but some are also about letting go and looking toward greener pastures."

"All of these songs were written as soon as I got to New York. I felt like I had a fresh start and I should make something unhinged from anything people expected from me. It was a clean page for me to start something exciting." He explains.

"I wanted to make a record, and it felt like the best chance to do that would be when I came to America. I wanted to take the upheaval of my old band breaking up and moving here, and all the changes that came with that, and push them into this.”

Unbloomed isn't all about feeling blue, though. "I’m just looking for happiness, really; I’m trying to make sense of everything going on around me. The best thing to come out of that is the lyrical quality of the songs—it’s romantic, I suppose."

Aries has also shared the first taste of this solo effort "This Grave Is My Bed Tonight", a melancholic-pop song that has been added to our current playlist.

In related news, Aries' first record with The Drums 'Encyclopedia' will be released in September. 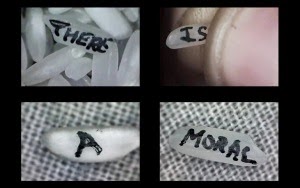 The song is part of our current playlist and will be available as a single on August 11 via The Helm Records. It is taken from their forthcoming debut album 'Bite Your Tongue'.

The Cribs To Record New Album With The Cars' Ric Ocasek 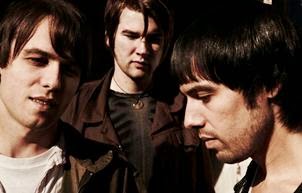 English indie rock band The Cribs are set to record their new album, and have announced that it will be produced by The Cars' Ric Ocasek.

Speaking to NME magazine, Ryan Jarman explained: "He doesn't do records like a gun for hire; he chooses a band. We've been trying to get him since the third record, now he thinks we're definitely good enough."

Jarman also explained The Cribs have enough material for the record, taking influence from The Replacements and 80s pop.

About future singles, Jarman said: "The one we've earmarked for the first single is the first song we wrote for the album, which never happens. It's a big, fuzzy pop song. We call it 'the geek rock one'."

Ric Ocasek have previously produced both Weezer's Blue and Green albums, and have also worked with the band on their forthcoming record ‘Everything Will Be Alright In The End'. 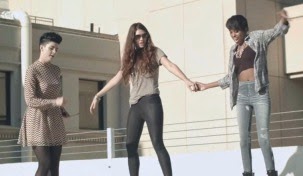 Oklahoma psych outfit Colourmusic have revealed the video for their new single "Silvertape".

The song is part of our current playlist and is taken from their latest album 'May You Marry Rich', which came out back in March via Memphis Industries. Get it here.

About the video, co-founder, vocalist and guitarist, Ryan Hendrix said: "When you are in a band, you’re forced to contrive an image of yourself, whether you really care about it or not. This video is a fantasy of us as a really cool girl band doing a pretty normal girl band video. We wanted to do a performance video where we actually looked good. This is what we came up with. I think we got the idea from Bananarama." 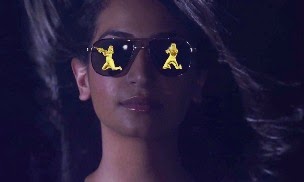 The song is part of our current playlist and is taken from their new album 'Wayne Interest', which was released last month (June 3) via Innovative Leisure. Get your copy here, if you haven't already.

The video was directed by Megan and Ashley Fenton Check out the video below. 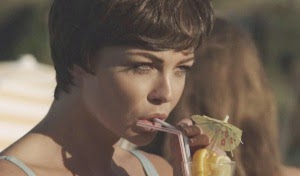 Australian, LA based music producers, Aaron Shanahan and Benjamin Plant aka Wunder Wunder have premiered a summery video for their latest single "Hail The Madmen".

The song is part of our current playlist and is taken from their debut album 'Everything Infinite', released two weeks ago (July 14) through Dovecote/Shock. Get the album here.

The video was directed by Dimitri Basil and Laura Gorun. Take a look below. 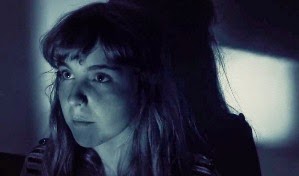 The song is part of our current playlist and is out now on Noisesome Recordings/Caroline Benelux. The band will start the recording process of their new album in September. We'll keep you updated.

The video was directed by Kris J.Y. Verdonck. Take a look below.