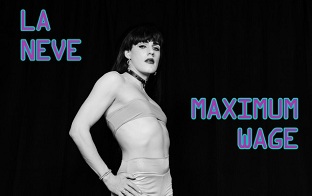 La Neve's words: "It’s a call to not only increase the wages for people at the bottom, but to cut off the rich from their already grotesque wealth accumulation. We can’t let extreme wealth continue to destroy our politics and planet."

The song is out now, buy it here, and take a listen below. 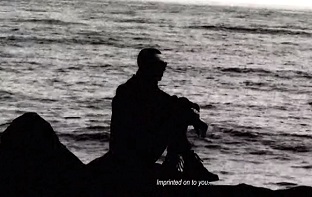 The song is taken from his album 'That Which Is Not Said', which came out in May 2018 through 2MR Records. Grab your copy here.

Email ThisBlogThis!Share to TwitterShare to FacebookShare to Pinterest
Etiquetas: 2MR, machine-pop, Matt Weiner, new video, Post Punk, That Which Is Not Said, The Sky Remains The Same, TWINS 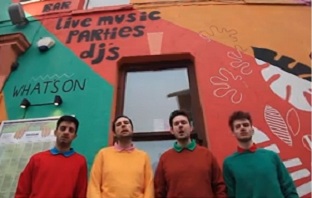 The song b/w "I Used to Hate Angry Young Men but Now I’m One of Them", will be out on 10th of May via Libertino Records, and is the third single from Silent Forum's forthcoming debut album. 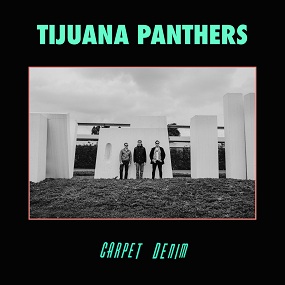 The 14-track record will be out on July 12th via Innovative Leisure and sees the band combining their signature surf rock with new experimentations in sound. Pre-order your copy here.

Carpet Denim is the culmination of nearly three years of work and the band’s subconscious evolution into deeper, more personal places. Taking concepts that have long been percolating, this album is the musical version of a beachside, drop-top cruise -- punctuated by deeply human lyrics.

This album is the same garage-y Tijuana Panthers you love, but this time, they channel their unbridled energy into a moody maturation of their music.

The culmination of the band’s many years on the road and making noise, Carpet Denim falls deeper into their weird and wild tendencies (there’s even a synthesizer that makes an appearance). It’s inspired by everything, from politics to the guys’ personal lives, Haruki Murakami and Twin Peaks.

The band have also shared the video for their new single "Path of Totality", which is "about a close friend of the band’s who lost the fight against alcoholism."

Check out the tracklist and the video for the "Path of Totality" below.

Watch: Slowlines Unveil Lyric Video For "On A Wave" 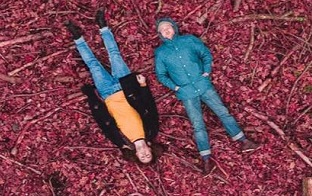 London indie rock band Slowlines have unveiled a lyric video for their newest single "On A Wave".

The song is out now. Buy it here. 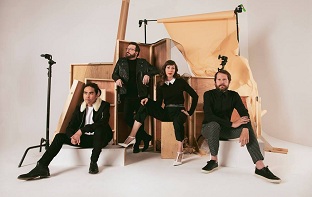 The song is taken from the their upcoming fifth studio album 'Widow's Weeds', which will be out June 7th via the band’s own label New Machine Recordings. Pre-order your copy here.