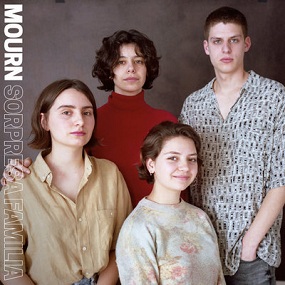 About the record, the band said: “Everything you live builds you as a person, and we think it builds your art as well. We use songs as a way to express ourselves, to organize our ideas, and understand our own thoughts in order to grow emotionally. This album sums up everything we’ve lived during the past two years. It wasn’t easy to open up, but we did it anyway, without fear. Every frustration, disappointment, delusion…we got everything out. We liberated ourselves, and now we’re ready for anything that comes up. The lyrics are all very literal; they are our raw experiences, without makeup. Our animalistic side, reduced to our most intense and visceral emotions. Of all our recent experiences, we keep what was learned, all the mistakes and successes. Now we know that life is SORPRESA (a surprise), but above all, it is FAMILIA (family).”

Chock full of tension and pent up frustration, Sorpresa Familia feels tonally right at home within MOURN’s catalog. But it also feels distinctly separate - more refined, more intentional. Railing against greedy businesses, exploitation, fake friends, dishonest figures of authority, and ever complicated global politics, it’s an album of decidedly higher stakes than their past outputs, delivered with the newfound poetic grace of a band rising up out of the ashes of those who stood in their way.

The album opens with "Barcelona City Tour", a call to action against the "darker side" of Barcelona's underground music scene. "This song is the result of a lot of things we’ve endured from people who prefer to remain quiet and live exploited, in exchange for being part of something they consider exclusive.”

Check out the album's tracklist and watch the video for "Barcelona City Tour" below. 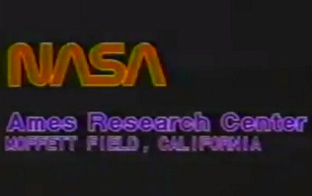 The song is part of our current playlist and is taken from his brand new album 'VHS', released last week (March 29) via Spirit Goth. Buy your copy here. 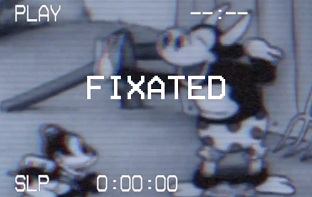 The song is part of our current playlist and came out in October last year. Buy it here.