Brooklyn electro pop artist J.Viewz, aka Jonathan Dagan, has shared the video for his classic tune "Far Too Close", taken from his second full-length album 'Rivers and Homes', released in 2011.

The song has now been re-released as a 2013 edit and it's been re-vamped into an even more electro pop track with enhanced synth progression and use of sci-fi yet jazzy elements. "Far Too Close" peaked at #84 in our Best Tracks of 2011 chart.

The video was directed by Yotam Guendelman. Watch it below. 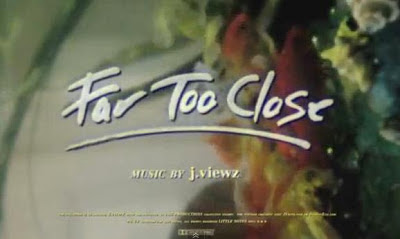 Watch The Trailer For 'Morrissey 25: Live' 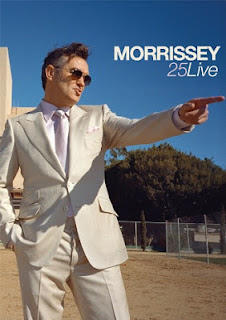 Morrissey will release a new live DVD in celebration of the 25th anniversary of his solo career.

As its title indicates, Morrissey 25: Live will feature the Manchester-born singer's March concert at Hollywood High School and will be released on DVD, the first authorised live Morrissey release since Who Put the M in Manchester? nine years ago.

The concert features a variety of Morrissey's hits including tracks from The Smiths' back catalogue and will also receive a cinematic release in August 29.

According to the press release, "the film, shot as a theatrical release using the latest digital cameras, is a one off event. It is honest and intimate, displaying Morrissey in a moment in time as never before. This is the ultimate fan film in a unique setting, selected and over seen by Morrissey himself."

You can watch the trailer below.


Setlist:
Alma Matters
Ouija Board, Ouija Board
Irish Blood, English Heart
You Have Killed Me
November Spawned a Monster
Maladjusted
You’re The One for Me, Fatty
Still Ill
People Are the Same Everywhere
Speedway
That Joke Isn’t Funny Anymore
To Give (The Reason I Live)
Meat Is Murder
Please, Please, Please Let Me Get What I Want
Action Is My Middle Name
Everyday Is Like Sunday
I’m Throwing My Arms Around Paris
Let Me Kiss You
The Boy With the Thorn in His Side
Publicado por KOOL ROCK RADIO en Thursday, June 27, 2013 No comments:

Indie rock quartet Exit Calm have released the video for "Fiction", the second track to emerge from the upcoming sophomore album "The Future Isn't What It Used To Be". The song is part of our current playlist www.koolrockradio.com.

The follow-up to their 2010 self-titled debut record, will be out on September 23 via Club AC30.

The video was directed by Stuart Hall. Watch it below.


The Future Isn't What It Used To Be' tracklist: 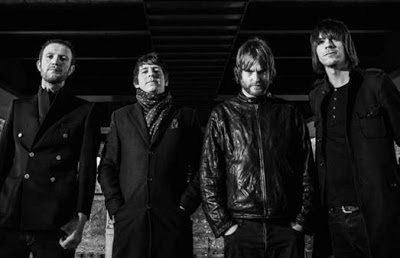 Chicago-based band Smith Westerns have unveiled the video for "Idol", off their third studio album 'Soft Will' out now via Mom+Pop. The song is part of our current playlist www.koolrockradio.com.

The video was directed, shot and edited by Sandy Kim. Watch it below.

David Alexander aka Summer Heart has shared the video for his chill dream-pop single "Milano", taken from his upcoming new album. The song is part of our current playlist www.koolrockradio.com.

The video was directed by Jonas Borjesson. Watch it below. 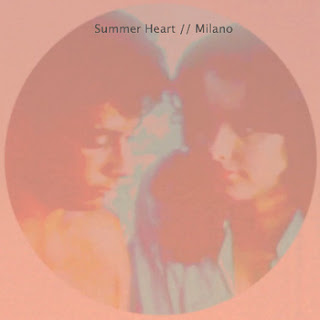