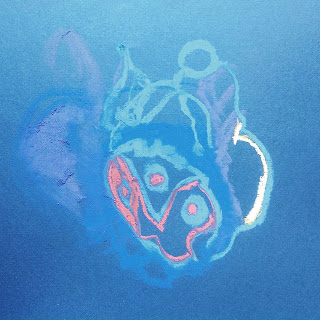 British shoegaze rockers Yuck are back and have just released a brand new track called "Rebirth".

It is the first single since lead singer Daniel Blumberg left the group earlier this year to focus on his solo project Hebronix.

Now as a three-piece and with band member Max Bloom as a lead singer, Yuck have a new album is on it's way, which they're currently recording with Chris Coady and will be out later this year via Pharmacy Recording Co/ Fat Possum.

Have a listen to "Rebirth" below. 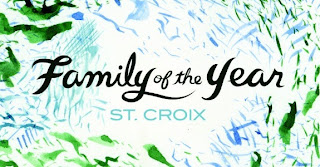 Los Angeles-based indie band Family of The Year have revealed a second video version for their classic tune "St. Croix".

The song was first released on their 2011 EP of the same name and was later included on the band's sophomore album 'Loma Vista', released in July 2012. It peaked at #823 on Kool Rock Radio's Best Tracks of 2011 chart.

Check out the new video for "St. Croix" below.

Watch: A Grave With No Name Reveal "Aurora" Music Video 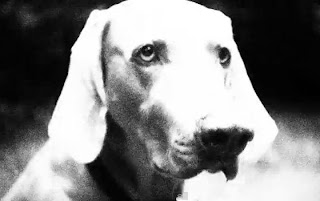 Experimental bedroom-pop project A Grave With No Name have revealed the video for "Aurora", the lead single of their new album 'Whirlpool', out now via Stare Records.

The song is part of our current playlist www.koolrockradio.com and features Alanna McArdle (Ides, Joanna Gruesome) on guest vocals.

The video was directed by Jon Bergman.
Watch it below.