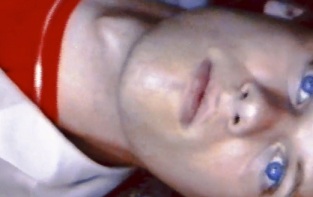 The song is part of our current playlist and is taken from the 7" Around the Bend" // "Life Stands Still", out now via Metropolitan Indian Records. Buy it here.

The video was directed by Blair Gauld. Check out below. 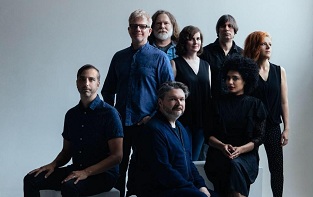 The song is taken from their forthcoming album 'In The Morse Code Of Brake Lights', which will be out on September 27 via their our own record label Collected Works in partnership with Concord Records. Pre-order your copy here.

Email ThisBlogThis!Share to TwitterShare to FacebookShare to Pinterest
Etiquetas: Falling Down The Stairs Of Your Smile, In The Morse Code Of Brake Lights, Indie Rock, new single, Power Pop, The New Pornographers, The Surprise Knock 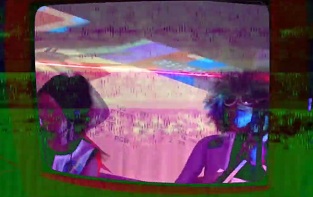 NYC sci-fi punk/neo-new wave duo The Fantastic Plastics (aka Miranda and Tyson Plastic) have unveiled the video for their new single "Perfect Strangers".

The song is taken from their upcoming album 'Malfunction', which will hit the stores on October 4th.

The video was created by Keller Michael the Dystopia Kid . Watch below. 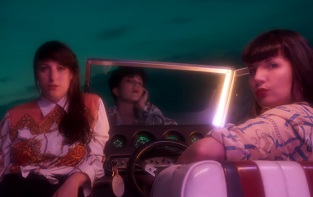 The song is out nowvia Siluh Records, and is taken from their upcoming debut album 'Teenage Years are Over', which will be released on November 15.

The video was directed by Kevin Pham. Check out below. 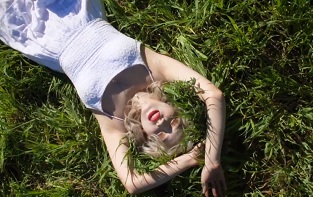 LA-based new wave/synthpop/electronic artist John Glenn Kunkel aka The New Division has shared the video for his new single "Modus".

The song is part of our current playlist and came out earlier this month. Buy it here. Its is the second single of his forthcoming fourth album 'Hidden Memories'.

Watch the video below, it was directed by Saumene Mehrdady. 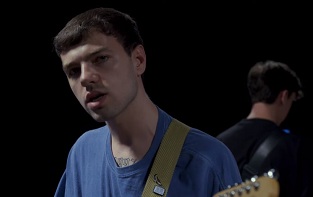 The song is part of our current playlist and is taken from the band's debut album '0151', out today, 23rd August via AWAL Records. Get your copy here. 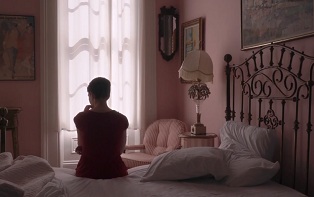 About the song, vocalist and guitarist Madison Velding-VanDam comments: "’Fear My Society’ is a song that has gone through multiple genre shifts and moods until it finally clicked this past year. In one sense, the lyrics couldn’t be more straightforward — a reflection of the always-shifting (though recently seismically so) political, economic, and technological atmosphere of the United States.”

"But I didn’t write the song in reaction to this. I was reflecting on the pressures I put on myself to achieve — “will you love me if I’m a failure?” is an honest concern of mine, a universal and primal concern that spans generations and even species. I’m interested in always pushing a step further towards what scares me.”

The video was directed by Madison Carroll and Madison Velding-VanDam. Watch it below.