New Entry: Ministry Air "The Game Is Over" Previously Unreleased Song From 1983 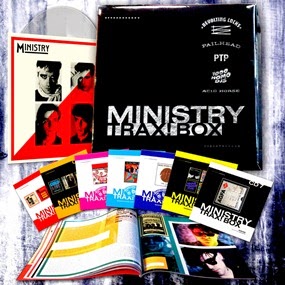 In late 1983, after completing the With Sympathy  tour, Ministry hunkered down at Pierce Arrow Recorders in Evanston, IL, to write and demo new music. Four songs were tracked in what would be just about the last gasp of the band’s first incarnation. The band’s singer/guitarist/keyboardist Alain Jourgensen, keyboardist Robert Roberts, and drummer Stephen George were joined by touring bassist Brad Hallen to work on the songs "The Game Is Over," "Let’s Be Happy," "Same Old Scene," and "Wait," none of which were ever officially released.

The collection features material previously released on the Twelve Inch Singles and Side Trax compilations, as well as the out-of-print Black Box — Wax Trax! Records: The First 13 Years box set. But there are previously unreleased demos, as well as long-sought material such as “I’ll Do Anything For You,” the With Sympathy-era track that Al Jourgensen recently shared online.

Listen to the brilliant "The Game Is Over (demo 1983)" below and pre-order  your box here. 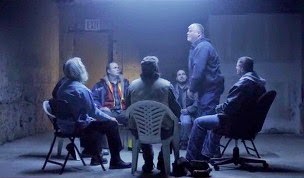 New Zealand indie trio Yumi Zouma have revealed the video for their next single "Alena".

The song is part of our current playlist and is taken from the band's EP II, released on March 10 via Cascine. Buy your copy here.

The clip was directed by Allie Avital Tsypin. Take al ook below. 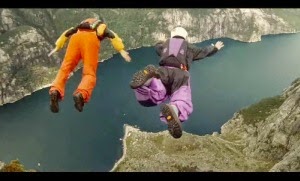 The song is part of our current playlist and is taken from their recent album 'Big Music', which came out in November last year. Grab your copy here if you haven't already.

The video was directed by Roger Sargent. Watch it below. 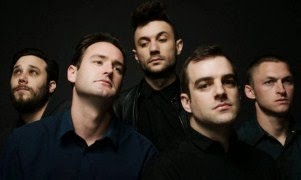 California indie rock band Ceremony have aired the video clips for their new tracks "The Separation" and "The Understanding".

Both songs are taken from their forthcoming fifth studio album 'The L-Shaped Man', set to be released on May 18 through Matador Records. Pre-order your copy here.

The clips were directed by Ross Thomas. Check out below. 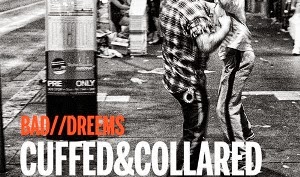 The single is out now via Ivy League Records. Get it here.

About the track, they band said: "'Cuffed and Collared’ is about having to wake up in the morning at a time much earlier than you'd choose, put on a shirt and go to work. Have you given into the man, or are you just giving him a bit of ground to keep the dream alive? We recorded it pretty much live with some guitar and vocal overdubs... apparently Cuffed and Collared also has S&M connotations, which we weren't aware of. But that's fine by us."