The Cribs Announce New Album 'For All My Sisters', Stream "An Ivory Hand" 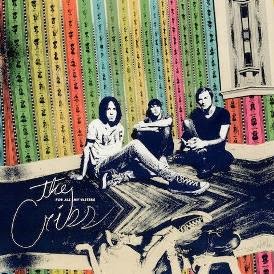 English indie rock band The Cribs have confirmed they will release their sixth studio album titled 'For All My Sisters' on March 23rd.

The follow-up to 2012's 'In The Belly Of The Brazen Bull' and the 2013 compilation 'Payola', was recorded in New York at the Magic Shop studios with producer Ric Ocasek, and will be available on double 12” vinyl, CD, deluxe CD/DVD and digitally.

The release sees The Cribs moving from Wichita to their new home of Sony RED after a decade. About the move, bass player Gary Jarman told BBC: "For us it was really, really hard, we haven’t really spoken about it. It was difficult really, we've been with Wichita a long time, so it was really hard, it was like a break up with a girlfriend. When you are on an indie label, when you have grown together, it’s much more personal. Like I said, it is more like breaking up with someone more than a business thing."

The band have also previewed the album with "An Ivory Hand", pre-order the album here, and get the track instantly.

Check out the tracklist and listen to An Ivory Hand below. 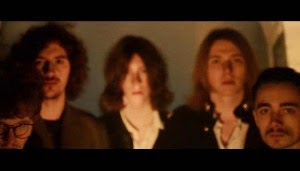 Manchester indie psych pop band Blossoms have dropped the video for their new single 'Cut Me And I'll Bleed'.

The song is part of our current playlist and is out today along with b-side 'The Urge - Live at Parr Street', get it here.

It is the second single from the band, released by Skeleton Key Records. 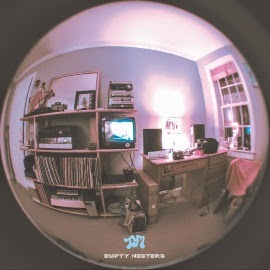 American electronic artist Chaz Bundick aka Toro Y Moi, is set to release his brand new album titled 'What For?' on 6th April via Carpark Records.

The album is the follow-up to 2013 LP 'Anything in Return', and last year's Michael, Bundick's album under the Les Sins moniker.

Bundick has also aired the album's lead track "Empty Nesters", listen to it below. 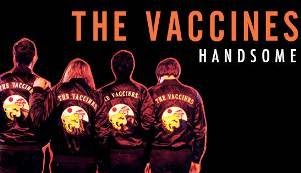 London-based indie rockers The Vaccines have announced they will release their third full-length album titled 'English Graffiti' later this year via Columbia Records.

The band have been recording their new album with Buffalo, NY-based producer Dave Fridmann at the producer’s Tarbox Road Studio, New York. It’s self-produced, with assistance from Fridmann and Cole MGN.

In anticipation, they have premiered the video for the album's lead single "Handsome". The single will be out on March 9, alongside b-side ‘Handsome Reimagined’ (Dave Fridmann edit). Pre-order your copy here.

The video was shot in a warehouse in Brooklyn before Christmas. "We wanted to create a video that was a sort of bubblegum ode to cinema and, in particular, Hong Kong kung fu movies. Music to me is entertainment and escapism: we wanted the video to be an extension of that. We wanted to create another world, in which we can play aspirational, heightened versions of ourselves.” Said frontman JustinYoung. 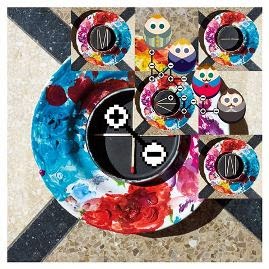 Danish indie band Mew have announced they will release their sixth studio album titled 'Plus Minus' in 27th April via Play It Again Sam.

The band have also unveiled "Satellites", the lead track from the follow-up to 2009 LP ‘No More Stories…’, which was recorded in May last year, in Copenhagen, and feature guest contributions from Russell Lisack (Bloc Party). Mew and Michael Beinhorn produce the album, with Rich Costey on mixing duties.

The album will be available to pre-order on Wednesday 21st January.

Check out the tracklist and have a listen to "Satellites" below. 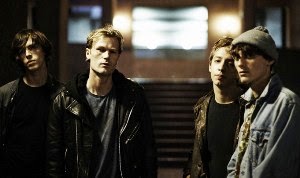 The song is the title track from the band's forthcoming new EP, which will be out on March 3 via Trangressive Records. 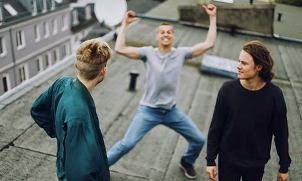 The song is part of our current playlist and is taken from their "Hold On (Video Version)" single, released in October last year. Get your copy here.

The video was directed by Lukas Sterly & G. Frank. Watch it below.

Watch: Spring King Unleash "Not Me, Not Now" New Video 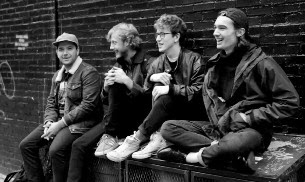 Manchester indie rockers Spring King have unleashed the video for "Not Me, Not Now".

The song is part of our current playlist and is taken from Rough Trade's 20-track limited edition double cassette '80N7' released in September last year. Get your copy here.

The video was filmed by Amin Musa, while over at CMJ festival. Take a look below.