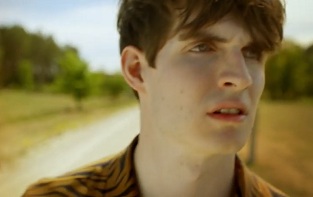 The song is part of our current playlist and is out now.. Grab it here.

Speaking about it, frontman Rob Ellis, explains: “‘Drifting’ initially was written after I watched the movie Interstellar last summer. We then started working it up together in March whilst we were all locked into our house.The dystopian storyline really grabbed me back then and it so happened that the lyrics suit what everyone is going through right now, which is really freaky. It’s a song about feeling like you’re drifting. Not having control over what’s happening, distance, daydreaming, growing up and learning for the better.” 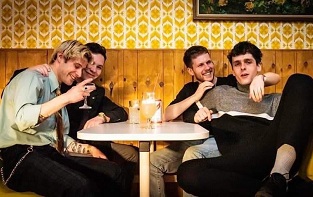 The band's words: "We’ve switched the releases around with this one because of what’s going on in the world – the lyrics seemed to reflect a positivity that we needed right now so we thought maybe someone else does too…. The track’s about digging up that inner belief when we find ourselves in overwhelming and difficult situations. There’s good things on the horizon folks YOU’D BETTER BELIEVE IT.”" 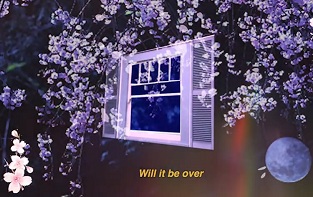 The song is part of our current playlist and is taken from their newest album 'Mother', released in February this year via DFA Records. Get your copy here.

The video was directed by Luciano Talpini Aita, and uses a short clip from the anime movie Summer Wars, directed by Mamoru Hosoda. (Japan, 2010). Watch it below. 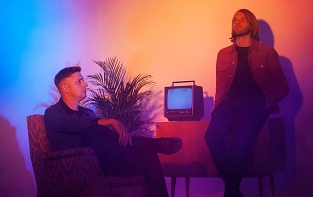 The song will be out tomorrow (May 26) via Echo Orange Publishing.

The video was directed by Alexandre Meaux and Simon Bonnefoy. Watch it below. 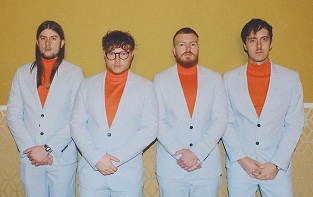 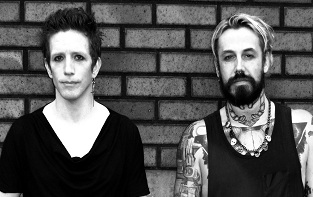 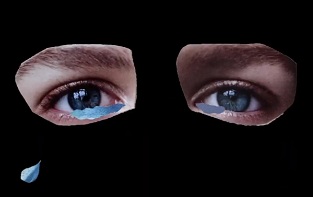 Sydney garage rock band The Buoys have released the video for their latest single "WAH".

The song is part of our current playlist and is came out last month via Spunk Records. Get it here.

The video was shot across various shows at the end of 2019/start of 2020 by April Josie, locations include Festival of the Sun, Farmer and the Owl, Fairgrounds, Party in the Paddock, Taronga Zoo. Watch it below.