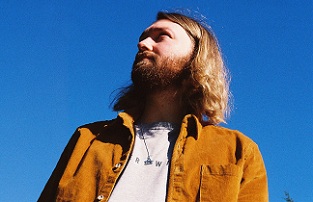 UK-based dream pop/lo-fi/indie artist Jesse D'Kora (aka Dan Parker from Juliper Sky and Affairs) has premiered his debut single "far from home", and its accompanying video.
Speaking about the writing process and the sound of the song, Dan explains: "I wrote the track earlier this year, when I was experimenting with simplifying my writing process. The bones of the track came together very quickly (2-3 hours). I had found I was overcomplicating the process and hit a bit of a wall, I also found myself making layer after layer, most of which were not adding anything meaningful to the track itself. So I limited myself to simpler parts and less layers to get myself through the wall.
Originally called Grass is Green then Long Distance and then finally Far From Home. It's been a track that appeared quickly but then took longer to get all the details right. It’s also my first mix, so whilst I know future songs will be better from a production perspective, the song itself means a lot to me and thought it would be a great introduction to my music."
Get it here and watch/listen below. 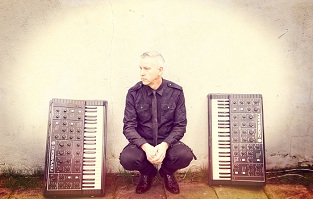 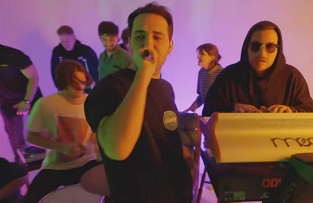 The song, produced & engineered by Malcolm Besley, is part of our current playlist and is out now.
Watch the video below. 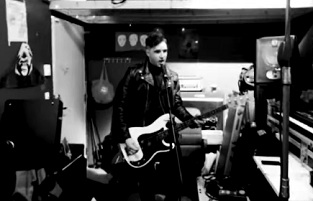 Vancouver, BC new wave/post punk band Girlfriends and Boyfriends have unveiled the video for their latest single "Your Touch".

The song is part of our current playlist and is taken from their sophomore album 'Fallacy of Fairness', released earlier this year via Oraculo Records. Buy it here.