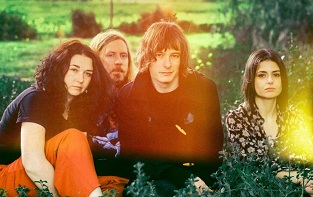 The song will feature on the band's long-awaited sophomore album 'Fantasy Country,' which will be out this year through Poison City Records.

“Big Mess was one of the first tracks written for this record after finishing our last set of major touring. It became somewhat of a representation of what it was like at the time for us being away and coming home. Everything was a bit crazy and a bit messy in our lives…relationships change (all different kinds) as life changes and that is kind of what the song is about,” the band say on the track.

“I like it as it feels very much like the songs I used to write in high school, which is funny. It was the first song we started working on and one of the most difficult to really get it to sound the way it did in my head. After playing Big Mess live as a band for a while before recording I think we are all very excited to release it to the world.”. 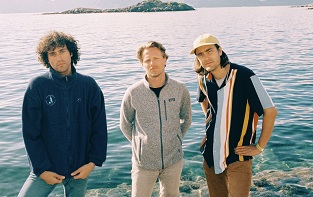 The song is part of our current playlist and is taken from the band's forthcoming new album 'Now And Them', set to be released on April 17th.

Speaking about it, the band said: "It's a song that came along very quickly, it sort of wrote it self. It's about how we consume too much, and how we measure happiness through materialism. It's just wrong." 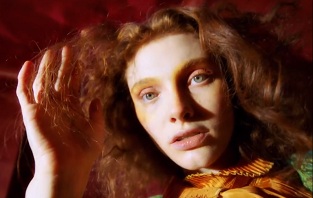 The song is part of our current playlist and is taken from the band's upcoming EP 'Under Exit Lights', set to arrive on march 6th via Polydor. Pre-order it here. 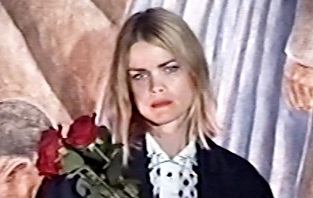 The song is taken from her long-awaited debut album ‘Behind the Wall’ set to be released on April 24th via FatCat Records. Pre-order your copy here.

Equally at home on and off the dancefloor, it’s wave-kissed dreariness dripping with cold sensuality is both vibrant and brooding. Showcasing her unique sound in the saturated world of electronica, Touch successfully draws from electropop and disco influences, combining 80’s vintage synths with industrial soundscapes, delivered with a visceral post-punk snarl.

The previously released ‘Chemistry’ (the original version was released by Riotvan last year), has been given an overhaul, and the base of all the songs on the record, Touch penned it in a slump of depression. “I knew I had the music inside me, but it felt like I was stuck,” she explains. The result is a sinister anthem reverberating in industrial charm. "This song was the starting point of the album process and belongs to this record like the seagull to the sea." she added. 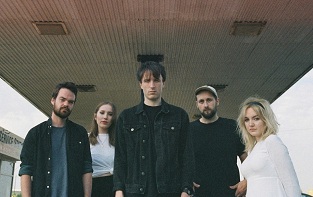 The song is out today (February 6) via Dance to the Radio. Grab it here.

From the band: "The Real Thing is a song about chasing the life goals your parents have told you to choose." 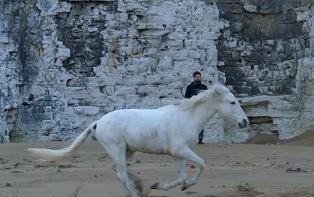 The song is part of our current playlist and is taken from their recent album 'Everything Not Saved Will Be Lost' Part 2, which came out last month (October 18) via Transgressive/Warner Bros. Grab it here.

The animated video was directed by David East, Take a look below.

Email ThisBlogThis!Share to TwitterShare to FacebookShare to Pinterest
Etiquetas: Everything Not Saved Will Be Lost 2, Foals, Indie Rock, James Ford, Neptune, Yannis Philippakis 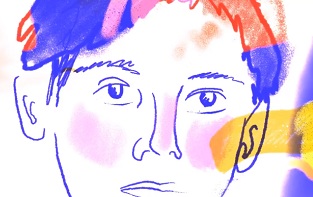 Sunderland, UK indie rock/art pop band Field Music have unleashed the video for their latest single "Money Is a Memory".

The song is part of our current playlist and is taken from their latest record 'Making a New World', released last month (Jan 20) via Memphis Industries. Get your copy here.

The video was illustrated and animated by Heather Chambers. Take a look below. 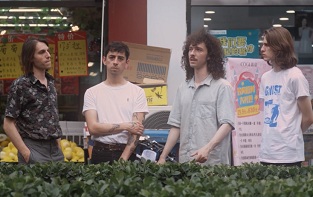 The song is taken from their highly-anticipated debut album 'Body Negative', which came out in August 2019 via FatCat Records. Grab your copy here.

Watch the video below, it was directed by Florent W. Dubois.