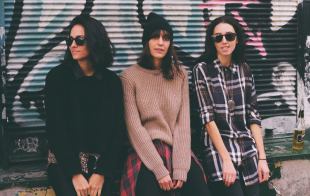 The song  will be out on January 27 and is taken from their new album 'Friends And Lovers', released in October via Fire Records. Buy the album here, 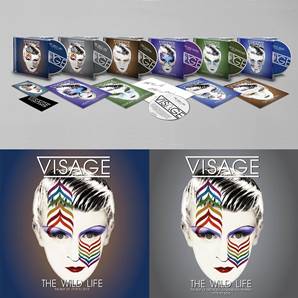 The Steve Strange Collective, in conjunction with the various Visage record labels (Polydor, Universal, August Day) have announced the release of  Visage "The Wild Life (The Best Of, 1978-2015)".

For the first time a career spanning compilation featuring the best tracks from all five Visage studio albums and more. All royalties go towards the Steve Strange Collective.

Although Steve Strange (RIP) was the only official member of Visage (All other members signed "sidemen" contracts from 1980 onwards) he did assemble some amazing musicians and songwriters to work with.

The collection is out today, buy your copy here and have a listen to the extended versions below.

Email ThisBlogThis!Share to TwitterShare to FacebookShare to Pinterest
Etiquetas: 1978-2015), compilation, The Wild Life (The Best Of, Visage 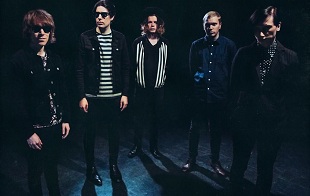 This is the band's third single, we have already heard 'Into Yesterday' and 'Lights Go Out', and they're all taken from their forthcoming debut EP, 'Lost In Between', which will be out in early 2017 via Soliti Records.

"six minutes plus of pulsating dream-kraut". Have a listen below. Brooklyn alt/pop musician Eric James aka The Last Royals has shared the video for his latest single "Tragedy".

The song is taken from their new album 'Never Be Alone', released in September. Buy it here.