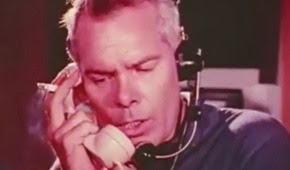 Milwaukee psych-pop group Canopies have shared the video for their catchy new single "Miss You Now".

The song is part of our current playlist and will feature on the band's forthcoming album which we hope to see released soon. We'll keep you updated.

Watch: Dum Dum Girls Air New Video For "Too True Too Be Good" 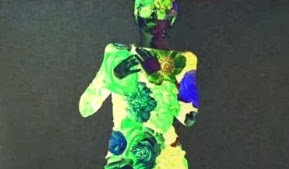 L.A. based noise pop quartet Dum Dum Girls have aired the video for their latest single "Too True Too Be Good".

The song is part of our current playlist and is taken from their third studio album 'Too True' released last month (January 27) via Sub Pop Records. Grab your copy here if you haven't already.

The hazy, kaleidoscopic video was directed by Nathaniel Brown. Take a look below.

Watch: The Diamond Age Unleash Music Video For New Single "I Might Just Be" 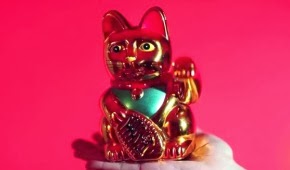 Southampton dream-pop duo The Diamond Age (aka Matt Canning and Bilu Acharjee) have released the video for their new single "I Might Just Be".

The video was directed and edited by Morgan Hislop. Check out below. 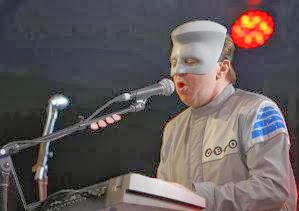 DEVO's founding member and guitarist Bob Casale, has died at the age of 61.

TMZ reported that Casale  passed away on February 17 after medical complications unexpectedly led to heart failure.

Bob's brother Gerald confirmed the news saying: "Very sad news to report today. Bob Casale of Devo. Born: July 14th, 1952. Deceased: February 17th, 2014. As an original member of Devo, Bob Casale was there in the trenches with me from the beginning. He was my level-headed brother, a solid performer, and talented audio engineer, always giving more than he got."

"He was excited about the possibility of Mark Mothersbaugh allowing Devo to play shows again," the statement continued. "His sudden death from conditions that lead to heart failure came as a total shock to us all."

The cult new wave band formed in Ohio in 1972, the classic line-up of the band consisting of the Casale brothers, Mark and Bob Mothersbaugh and Alan Myers (Myers died of brain cancer in June 2013). Gerald recruited his brother Bob for guitar/keyboards. 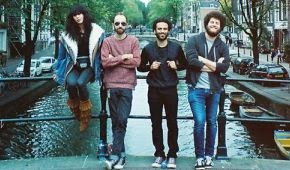 British shoegaze rockers Yuck have revealed a new video for their brand new single "Another One", taken from their upcoming Southern Skies EP, out soon.

The band released their last album 'Glow & Behold' in September 2013. Listen the track below via its accompanying visuals by Max Bloom. 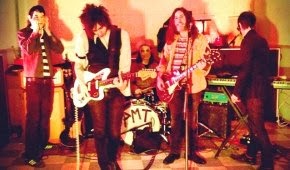 Los Angeles indie rock band Pink Mountaintops have shared the video for "Ambulance City", off their upcoming album 'Get Back' out on April 29 via SC Distribution.

Artist/ Director Statement: "McBean overheard Jaffe drunkenly bragging in a backyard about her state of the art 80's VHS camera. Ambulance City will mark the first time they've worked together since 1431 while serving drinks at Joan of Arc's execution."

Pre-order your copy here, and watch the video below. 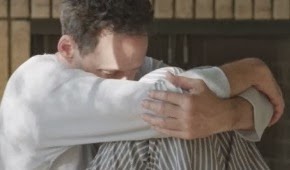 The song is part of our current playlist and is taken from their self-titled debut EP, relased in November 2013. It will also feature on their forthcoming debut album 'Voyage,' which will be out on March 8 through Innovative Leisure.