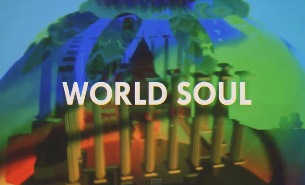 The song is part of our current playlist and is taken from their forthcoming sophomore album 'INTO', set to be released on July 24 via Company Records. Pre-order your copy here.

"The World Soul is a vastly complex undulating current of thought, who's form is beyond the structural identities that we can easily relate to. Think of Kepler's First Cosmology as a lower dimensional slice to represent the many celestial bodies in space, and on this Earth, all fitting inside one another, and eternally interacting." 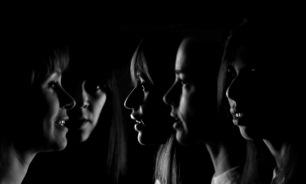 Paris based surf/psychedelic band Juniore have released the video for their new single "Marabout".

The song is part of our current playlist and is out today (June 15) via Le Phonographe. Buy it here. 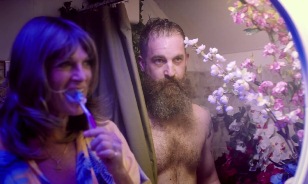 Oslo based indie rock band Koo Koo Kitchen have dropped the video for their newest single "We Took a Ride".

The song is part of our current playlist and is taken from the band's upcoming debut album, set to be released this fall. 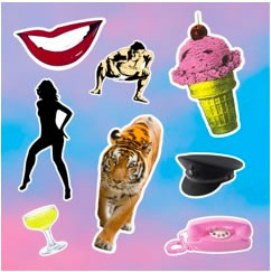 According to a press release, The songs on Paper Gods capture the duality and sense of conflict at the heart of Duran Duran’s music. “It really goes back to that strange early Duran mix: the hard-edged pop, coexisting with this dark, weird, experimental side,” John says. “That’s something that’s essential to all of us,” Nick adds. “It’s great to be able to lift people’s spirits — and your own — with a strong shot of pure pop, but the world we live in isn’t all just made of that stuff, so it seems natural to me that we have kept one foot in the darker, more Gothic side of life.”

Early sessions for Paper Gods began in 2013, with Mark Ronson and engineer Josh Blair once again joining the band in their south London recording studio, as they had for 2011’s All You Need is Now, which was produced by Ronson. When Ronson was called away to begin working on his own album, Duran Duran and Blair hooked up with the Kanye West/Jay-Z collaborator Ben “Mr” Hudson, and the sessions caught fire. In the summer of 2014, Ronson returned once more to the project, adding long-time Duran collaborator, Nile Rodgers to the mix for two of the album’s standout tracks. The remaining songs were co-produced by Josh Blair and the band.

“We found a whole new level of inspiration on this album,” says Rhodes.

“We’ve allowed ourselves the time to make music that we can be proud of,” adds Le Bon . “I judge what we release by my favourite albums — Horses, Harvest, Let It Bleed, Blue, Transformer, Aladdin Sane. Those are classic albums. The only rule is it’s got to be music you can live with for the rest of your life.” 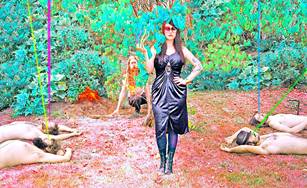 The song is taken from the band's upcoming "animated and eloquent" sophomore album 'This Wilderness', which will be out on August 28 via Beyond Beyond is Beyond Records. Pre-order your copy here.

Email ThisBlogThis!Share to TwitterShare to FacebookShare to Pinterest
Etiquetas: Babel, Beyond Beyond is Beyond Records, Cosmic rock n' roll, New Entry, new single, Psych, This Wilderness 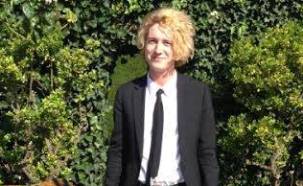 The song is taken from the band's new mini album 'NewJangle2012', out today via Beko Disques. Get it here. 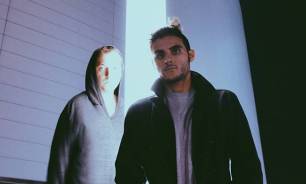 Miami based chill wave/electronic/ambient duo X3SR (consisting of brothers Brandon Seralena and Eric Seralena) have revealed the video for their catchy single "Infinite".

The song is part of our current playlist and is available now here. The are currently working on a new full-length album.

The video is created by Jonas Börjesson [Video Dept.] out in Sweden and "the footage creates this nostalgic, reminiscing feeling that's timeless and you feel so many different emotions while diving into the track and visuals. take some time to kick back and give it a click. have a beautiful day world." 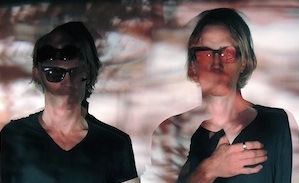 The song is part of our current playlist and is taken from their forthcoming new album 'The King is dead' scheduled for September.

The video was directed by Kill Your Boyfriend, Alice Lorenzon. Watch it below.