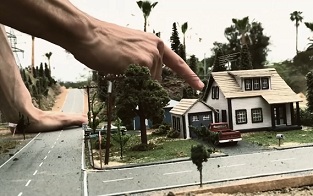 Portland, OR indie/guitar pop band The Shins have unveiled the video for their new single "Dead Alive".

The song was one of the 2 new tracks the band debuted in London last month, and is the first taste from their new album, expected for 2017. Get the single here.

The band called the video "a Halloween gift while you wait for the album". Watch it below. 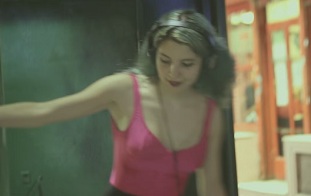 The song is the lead single from their latest EP 'Going Out', which came out in July via Tiny Engines. Get it here.

The video was directed by Lucila Mariani, Check out below. 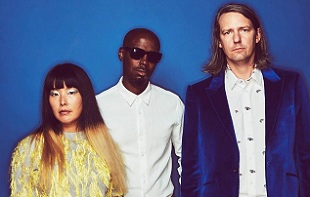 Paris-based wave pop trio Tristesse Contemporaine (Narumi from Japan, Maik from England via Jamaican roots, and Leo from Sweden) have dropped the video for their new single "Let's Go".

The song is out today and is taken from their upcoming new album 'Stop and Start', which will be out on January 20 2016. Grab the single here.

The video was directed by Dodi El Sherbini & Kevin Elamrani-Lince. Take a look below. 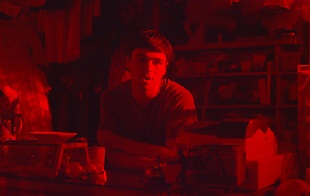 Bloomington, IN indie pop/lo-fi band Hoops have premiered the video for their summery single "Cool 2".

The song is part of our current playlist and is taken from their latest EP 'Hoops'. which came out in August via Fat Possum Records. Get your copy here. 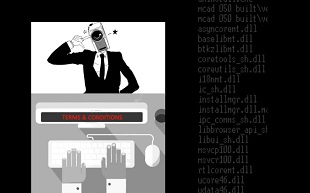 The song is taken from his second vinyl LP 'The Product is You', out now via Sincronica records. Grab it here.

Watch: Telegram Unleash Music Video For New Single "You Said You Saw Us" 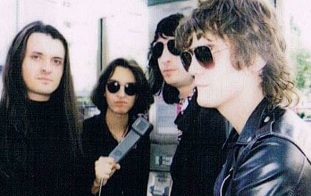 London based psych rock band Telegram have released the video for their new single "You Said You Saw Us".

The song, recorded recently with producer / engineer Andy Savours, is the first new material since the release of the critically acclaimed debut album ‘Operator’ and will be out on November 4th. Pre-order it on PledgeMusic.

The clip was directed by Beatrix Blaise. Watch it below.