London dream pop band Astral Pattern have unveiled the video for "Faraway", the new single taken from their just released debut EP 'Light Poems', out via 37 Adventures. The song is part of our current playlist www.koolrockradio.com.

After the split of their previous band SCUM, and following a particularly inspiring trip to Dusseldorf to see their favourite band 'Kraftwerk' play a homecoming show, Astral Pattern formed in early 2013.

The video was filmed and animated by Kieran Gee-Finch. Watch it below. 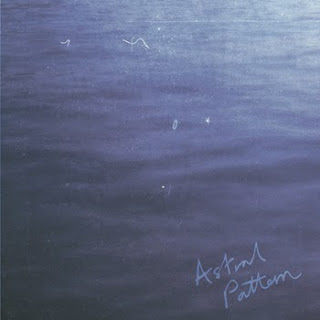 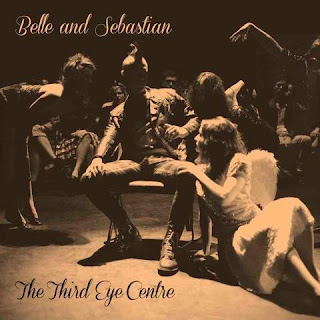 Glasgow indie pop Belle & Sebastian have announce they will release a collection of rarities, collectibles and non-LP tracks from the last decade on new album titled 'The Third Eye Centre' on 26th August via Rough Trade Records.

'The Third Eye Centre' will be available as a CD with a hardback cover, download and as a double heavyweight vinyl in deluxe heavyweight gatefold packaging. This album encompasses songs from the ‘Dear Catastrophe Waitress’, ‘The Life Pursuit’ and ‘Write About Love’ era, a fitting follow-up to ‘Push Barman To Open Old Wounds’.


You can hear brand new track 'Your Cover's Blown (Miaoux Miaoux remix) below.

French quartet Phoenix have shared the video for "Trying To Be Cool", the latest single taken from their album Bankrupt!, released back in April via Glassnote Records. the song is part of our current playlist www.koolrockradio.com.

the video was directed by CANADA collective and filmed entirely live in full takes of the song. Watch it below.