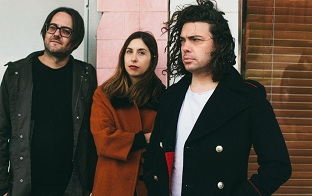 About the track, the band explains: "'Alibi' is about a relationship burning out - when the mundane has well and truly overshadowed the magical, but you're still stuck in it."

Buy the single here and stream it below. 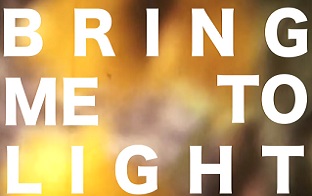 The song is taken from their upcoming debut album 'Strange Hymns', set to arrive on 18th August via Ignition Records. Pre-order your copy here. 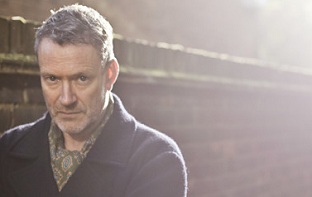 Eccentric musical pioneers Blancmange have unleashed their new single "Share It Out".

The song is taken from the upcoming new album 'Unfurnished Rooms'. Pre-order your copy here. 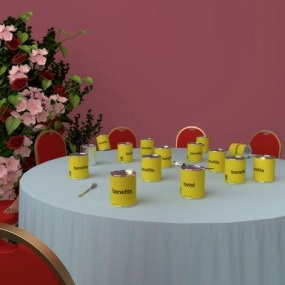 The 4-track EP will be out on September 22 via Buzz Records. Pre-order it here.

The band have also shared the EP's title track. Singer Laura Hermiston told TheFader: "‘Benefits’ is about the American Dream and the struggle to obtain financial stability".

Check out the EP's tracklisting and listen to Benefits below. 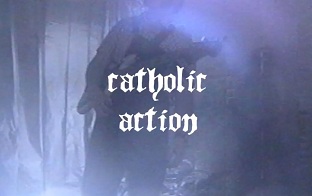 The song is part of our current playlist and is taken from their upcoming debut album 'In Memory Of', set to be released on October 20th. Get the single here.

The video was directed by frontman Chris McCory. Take a look below. 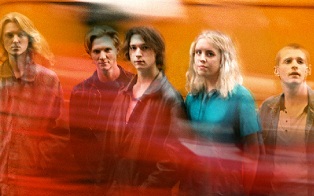 First track is a punchy psych piece while the second is softer but still psychedelic.

The band will release a new EP called 'Eight' soon.

Have a listen to the double A-side single below. 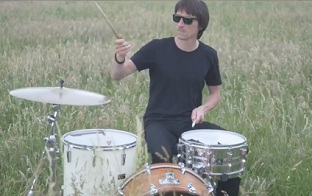 The song is part of our current playlist and is taken from their latest album 'Dead Lines', released earlier this year via Big Apple Productions. Buy it here.

The video was directed by David Sagot, and shooted on June 2017 in France. Watch it below. 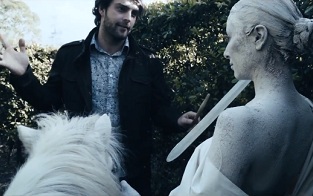 The song is part of our current playlist and is the second single from their debut EP 'Who’s Gonna Save Us Now', released back in March. Buy it here.

About the video,  director, Vittoria Merlino-Dentice​ says: "For the ‘Binary eyes’ music video I wanted to display a slight amount of satire, this being the historical statues with ‘modern-day’ quirks, to bring a lightness to the more serious themes the song presents. My interpretations of the themes being ‘we all made up of the same essential things, a brain, heart, curiosity’ and ‘the frightening feeling that we’re only a narcissistic speck of dust in the universe’, these lead me to my inspirations which were; ‘Alice in Wonderland’ and ‘The Wonderful Wizard of Oz ’."

Watch: Liam Gallagher Airs Lyric Video For New Single "For What It's Worth" 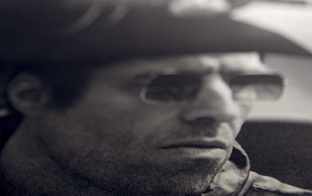 Liam Gallagher (former Oasis and Beady Eye frontman) has aired a lyric video for his brand new single "For What It's Worth".

The song is taken from his upcoming debut album ‘As You Were’, October 6 via Warner Bros. Pre-order your copy here, and get the first single 'Wall Of Glass', plus Chinatown and 'For What It's Worth' as instant downloads.

Email ThisBlogThis!Share to TwitterShare to FacebookShare to Pinterest
Etiquetas: As You Were, For What It's Worth, Liam Gallagher, New Entry, new single

Cut Copy Announce New Album 'Haiku From Zero', Drop “Standing in the Middle of the Field” 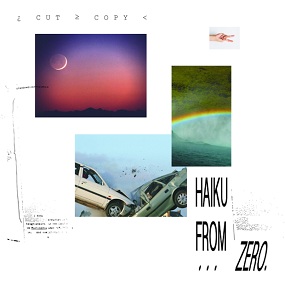 The follow-up to 2013's Free Your Mind, will be release on September 22 via Astralwerks. Pre-order your copy here.

We've already heard the first single "Airborne", and now the band have dropped a second track called "Standing in the Middle of the Field."

“So much of this album is about this mosaic of information, images that we’re surrounded by on a day-to-day basis,” singer Dan Whitword shared in a statement about the album.

“Sometimes it feels like overload, but there’s a weird random beauty in it. The idea of squeezing poetry form chaos was where the title of the album came from—the idea of finding something poetic in the overload.” He added.

Check out the album's tracklist and have a listen to "Standing in the Middle of the Field," followed by the "Airborne" video below.

Haiku From Zero tracklist:
01. Standing in the Middle of the Field
02. Counting Down
03. Black Rainbows
04. Stars Last Me a Lifetime
05. Airborne
06. No Fixed Destination
07. Memories We Share
08. Living Upside Down
09. Tired to the Weather