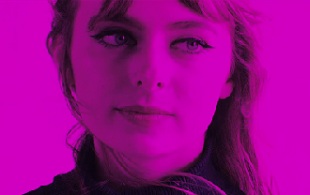 Liverpool indie rock/psych band The Vryll Society have premiered the video for their newest single "A Perfect Rhythm".

The song, described by frontman Mike Ellis as: "A full throttle cinematic, guitar-fuelled dance track that sails under lush European style melodies", is part of our current playlist and is out now via Deltasonic Records. Buy it here. 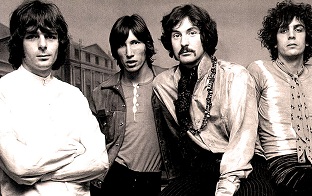 The song, originally recorded in 1965, was written by Syd Barrett, and It’s been given a new mix for the upcoming massive The Early Years 1965-1972 box set, set to be released next Friday (November 11).

The collection contains 27 discs, broken down into seven distinct periods, comprising the band’s work from before the global success of The Dark Side of the Moon — from the release of the “Arnold Layne” single to Obscured by Clouds and the historic Pompeii concert.

Watch: We Are Scientists Drop Music Video For "Headlights" 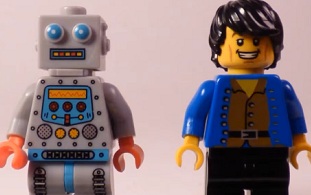 Brooklyn, NY indie rock duo We Are Scientists have dropped the video for their current single "Headlights".

The song is part of our current playlist and is taken from their latest album 'Helter Seltzer', which came out back in April. Grab it here.

The band received this video unsolicited from fan and young artist Oliver Moore, a student of Film & TV Production at Portsmouth University and five minutes later they emailed him to ask if he would mind it becoming an OFFICIAL video, and here it is. 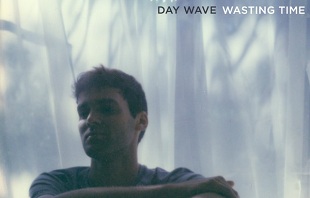 The song is out now. Buy it here.

Watch: Mantras Reveal Music Video For "We Are" 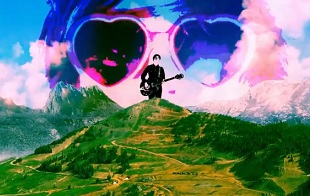 Brighton rock n' roll/baggy band Mantras have revealed the video for their latest single "We Are".

The song is part of our current playlist and is taken from their new EP 'E​.​P.', released today (Nov 4), grab it here.

The video was directed by Josh Fletcher. Watch it below.