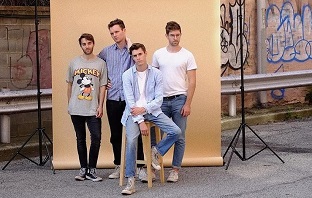 The song is out today (January 15th). Grab it here, and stream it below.

The Cranberries Announce Final LP 'In The End', Stream "All Over Now" 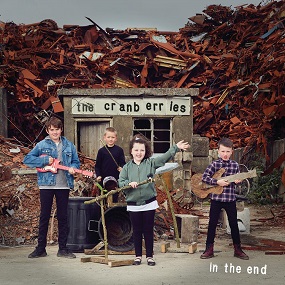 30 years after forming in Limerick, alternative/rock band The Cranberries are set to release their 8th and final album ‘In The End’.

Working with producer Stephen Street, the eleven-track record will be out on April 26, and brings a remarkable career to a fitting and powerful closure.

While it is tinged with sadness following Dolores’ unexpected death on January 15th 2018, ‘In The End’ is not a valediction, it is a celebration, one that stands as a powerful testimony to the life and creative work of Dolores and her brothers in music Noel, Mike and Fergal.

The genesis of ‘In The End’ began in May 2017 while the band were on tour. By winter of 2017 Noel and Dolores had written and demoed the eleven songs which would eventually appear on the album. In coming to terms with her tragic passing Noel, Mike and Fergal listened to the songs and, with the support of Dolores’ family, wanted to honour their close friend, and collaborator by completing the record.

Speaking about the band’s concerns at the time Noel said “we knew this had to be one of the, if not the, best Cranberries album that we could possibly do. The worry was that we would destroy the legacy of the band by making an album that wasn’t up to standard. Once we had gone through all the demos that Dolores and I had worked on and decided that we had such a strong album we knew it would be the right thing and the best way that we could honour Dolores.”

The album is a strong goodbye from the band to their fans, a fitting tribute to their bandmate and friend and, most importantly, a collection of powerful songs that can take their rightful place with The Cranberries’ previous six records.

Pre-order the album here, check out the tracklist and listen to their new single "All Over Now" below:

Email ThisBlogThis!Share to TwitterShare to FacebookShare to Pinterest
Etiquetas: All Over Now, Alternative, In The End, new album, new single, Rock, The Cranberries 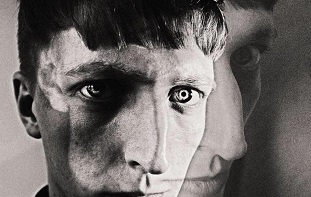 Surrounding himself with the arpeggiated decay of vintage synths, Guest Singer teamed up with producer Matt Peel (Eagulls, Pulled Apart By Horses, Menace Beach) to realise a vision that is as rich in its melodic geography as it is pointed in its textural delivery. Capable of moments of incredible grandeur, Jake steers his romantically doomy mentality through a landscape of dusky synth lines and jumpy Will Sergeant-esque guitars.

The song will be out tomorrow (January 16th) via Heist Or Hit Records. Take a listen below. 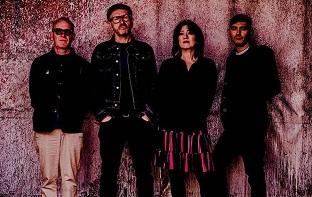 Piroshka, the supergroup made up of members from Lush, Elastica, Moose and Modern English, have revealed their new single “What's Next?”.

The song is taken from their upcoming debut album 'Brickbat', which will be out on 15th February via Bella Union. Pre-order your copy here.

Watch: NOV3L Premiere "To Whom It May Concern" New Video 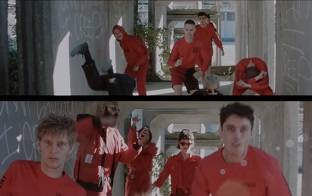 Vancouver new punk/post-punk band NOV3L have premiered the video for their latest single "To Whom It May Concern".

The song is taken from their forthcoming debut EP ‘Novel’, set to arrive on 15th February via Meat Machine and Flemish Eye. Pre-order here.

“The video for ‘To Whom It May Concern’ embodies an open call to contemplation during a time of intense societal transition influenced by mass digital communication and media. The 20th century has given rise to a transitory generation whose formative years have been spent participating in the rise of the unignorable internet and the initial stages of a transformation in humanity. In this context, how do we allocate our energy with lifetimes of content and avenues to explore? What kind of communities and relationships are we building? How do we want want to influence and shape the future?

Email ThisBlogThis!Share to TwitterShare to FacebookShare to Pinterest
Etiquetas: new punk, new video, NOV3L, Novel EP, Post Punk, To Whom It May Concern 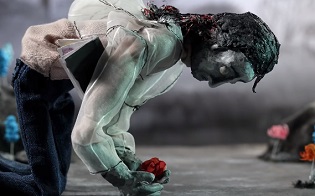 London indie band Another Sky have dropped the video for their new single "Apple Tree".

“Apple Tree is the story of a boy I knew growing up who was bullied for talking to daffodils,” says vocalist Catrin Vincent. “I always admired him.

“The song celebrates feminine men, because I don’t believe being feminine is exclusive to being a woman." 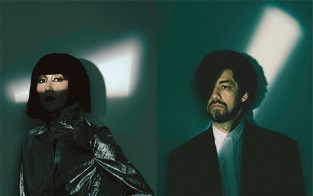 The song is taken from their just announced collaborative album ‘Lux Prima’, which will be released on 15th March via BMG. Pre-order it here. 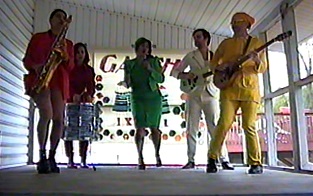 The song part of our current playlist and is out now on Merge Records. Get it here.

The video was directed by Alex Szantos (Tenley Tapes). Watch it below. 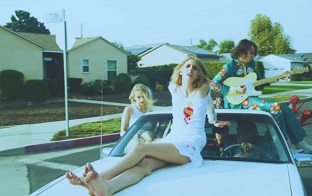 The song is part of our current playlist and is out now b/w ‘Tank Top’ via Rough Trade Records. Get your copy here.

Speaking about it, vocalist Arrow de Wilde said: “Hollywood Ending is my version of a prayer. In the song I pray for ‘The End’. The end of being lied to, toyed with, the end of false friendships and relationships. I’m begging for a clean start. Let me walk into the light.”

The video was directed by Gilbert Trejo. Watch it below. 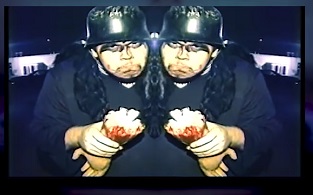 The song is part of our current playlist and is taken from their album 'Darkness Rains', released in October last year through Suicide Squeeze Records. Grab your copy here.

The video was directed by RailRoad Bill. Check out below. 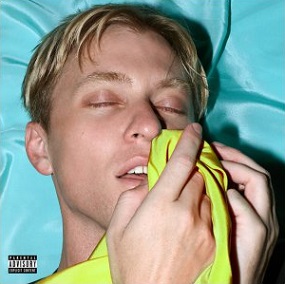 The Drums have announced the release of their new album titled 'Brutalism'.

The follow-up to 2017’s Abysmal Thoughts', will be out on April 5th via Anti-Records, and according to the press release, is defined by growth, transformation and questions, but It doesn't provide all the answers. Brutalism is a form of simplistic architecture defined by blocks of raw concrete. Pre-order your copy here.

The record is rooted in an emotional rawness but its layers are soft, intricate and warm, full of frivolous and exquisitely crafted pop songs that blast sunlight and high energy in the face of anxiety, solitude and crippling self-doubt.

'Brutalism' is about a love so intense you feel destroyed by it, it is defined by vulnerability. It is truly pop at its core with thoroughly modern production. “I love pop but I feel that there's a sensitivity that's missing,” Pierce says of the landscape. He wants to sacrifice ego in favor of tenderness. “I wanted to make a pop record where I'm not declaring how great I am,” he laughs. “I'm questioning if I could ever be great? I'm a grown man saying: ' I feel more crazy than ever. I feel lost. I'm terrified of the future.'”” .

The band have also shared the album's first single "Body Chemistry", take a listen below the record's tracklist.