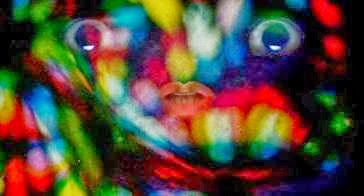 Australian indie band Deep Sea Arcade have released the video for "Black Cat", the lead single of their upcoming sophomore album, which was was recorded and mixed by Dan Grech-Margueray (The Vaccines...), and will be out early next year.

The song is part of our current playlist and is out now through Chugg/MGM. You can buy yor copy here.

Directed & Edited by Deep Sea Arcade, and is is a group collaboration by fans, friends, and other bands The Preatures, Ball Park Music, and Guineafowl. 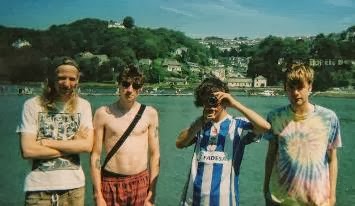 The song is taken from their recently released double A single 'Happy Anniversary/Nosebleeds', out via Art is Hard Records. Last month the band shared the clip for "Happy Anniversary".

The video was Shot on Super 8 film, and features the band enjoying their summer by camping in a local field. Watch it below.