The Helio Sequence Unveil New Video For 'Hall Of Mirrors'

The Helio Sequence (the same guys of 'Keep Your Eyes Ahead' in case you don't remember) have unveiled a new video for 'Hall Of Mirrors' taken from their just-released new album 'Negotiations'. The song is part of our regular rotation www.koolrockradio.com

The video was directed by Alex Huebsch & Cliff Sargent. You can watch it below.

Blue Boats have revealed the Artwork for their single "Summer's Down", plus, the band have recorded a special acoustic session exclusively for Kool Rock Radio and you can listen the session in our regular rotation.

Watch the cover to the forthcoming track, out on September 24, below. 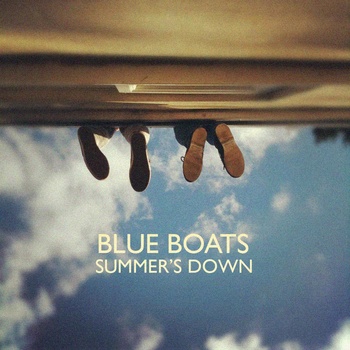 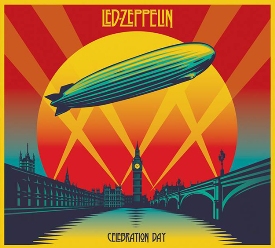 After one week of mysterious countdown on their social network channels, heavy rock icons Led Zeppelin have officially confirmed they will release their 2007 concert at the O2 Arena on DVD, gathering footage from their final (so far) show together.

The show marked Robert Plant, Jimmy Page and John Paul Jones‘ first appearance onstage together for over 27 years, when they were joined by Jason Bonham - the son of their late drummer John.

Entitled 'Celebration Day', the DVD will be released on November 19th. The film will gain a theatrical release first, with Omniverse Vision set to bring the film to 1,500 screens in over 40 territories on October 17th.