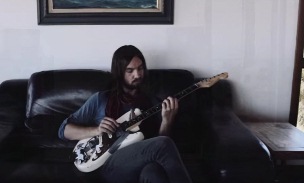 The album will be released  is out July 17, and we have already heard previously unveiled tracks "Let It Happen", "Eventually", "Disciples", and "Cause I'm A Man". Pre-order the album here.

The clip was directed and Produced by Matt Sav & Kevin Parker. Check out below. 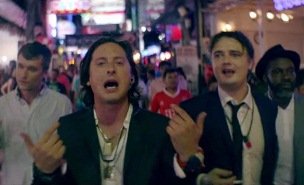 British indie rockers The Libertines have premiered the video for their new single "Gunga Din".

The song is taken from their forthcoming third studio album 'Anthems For Doomed Youth'. set to be released on September 4 via Hasvest. Pre-order your copy here.

The video, was directed by Roger Sargent, and shot in Thailand's red light district. Check out below. 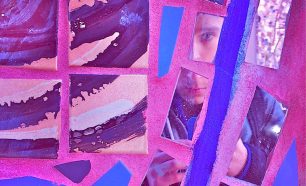 Brooklyn based musician/producer Rush Midnight (aka Russ Manning from Twin Shadow) has released his new catchy single "The Same".

The song is the first single off his upcoming album 'Allow Me', which is will be out this fall.

Get the track here, and stream it below. 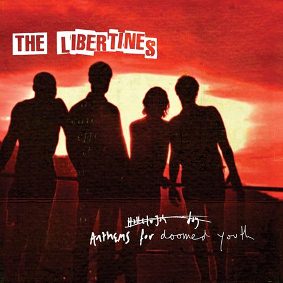 The 12-track record (their first album in 11 years), will be released on September 4 via Virgin EMI, and the first single to be taken will be "Gunga Din". Pre-order your copy here.

The band have confirmed the news via Facebook, saying: "Dearest one and all, the day has finally arrived, to announce the unveiling of the new Libertines record - 'Anthems For Doomed Youth'. We do so with the utmost pride and jubilation. She (the record) will be available on the 4th of September."

The album's deluxe edition comes with four bonus tracks recorded live at Karma Sound Studios on May 20 of this year. 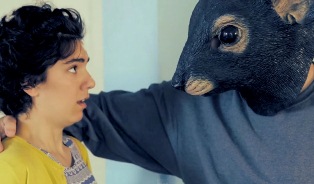 The song is the first single taken from their latest album 'Gold & Stone', which came out on May 26 via Kanine Records. Get it here.

The video was directed by Sara Carr, Stephen Shocket and Allison Apperson from the VCU Brandcenter in Richmond Virginia. London-based indie rockers The Vaccines have premiered the video for their next single "20/20".

The song is part of our current playlist and is taken from their third full-length 'English Graffiti', which came out last year via Columbia Records. Buy your copy here. 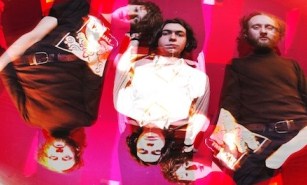 The single will be out on July 20th via Strong Island Recordings. We have already heard their previously unveiled track "Desert".

Pre-order the single here and stream it below. 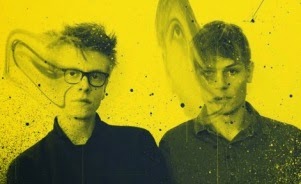 Icelandic psych/post-punk act Fufanu have revealed the video for their latest single "The Hours".

The song is taken from their just released new EP 'The Adjust To The Light', out now via One Little Indian. Grab it here. The song is the first taste of the band's forthcoming new album. The band have announced the track with the following message: "We're thrilled to finally present a track from our new album, "New Waters". It's a very special song for us, we hope you will feel it too." 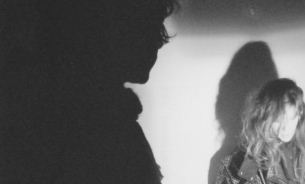 The song is the first single to be taken from the band's forthcoming fifth studio album 'Depression Cherry', which will be released on August 28 via Sub Pop Records. Pre-order your copy here.

Stram the track below. 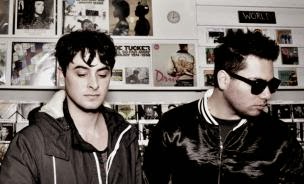 Stream the catchy track below.