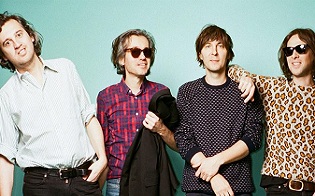 The song is taken from their sixth studio album titled 'Ti Amo', set to arrive next week (June 9) via Glassnote Records. Pre-order your copy here.

New Entry: Baby In Vain Reveal New Single "To Heaven and Back" 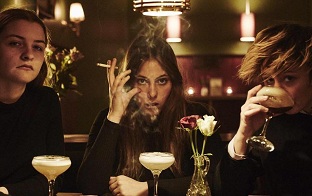 Danish guitar pop/punk trio Baby In Vain have revealed their punchy new single "To Heaven and Back".

The song is taken from their upcoming debut album 'More Nothing', set to be released on on August 25 via Partisan Records. Pre-order your copy here.

Email ThisBlogThis!Share to TwitterShare to FacebookShare to Pinterest
Etiquetas: Baby In Vain, guitar pop, Indie Punk, More Nothing, New Entry, new single, To Heaven and Back

Watch: Placebo Premiere Video For "Life's What You Make It" (Talk Talk Cover) 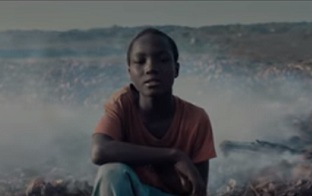 UK alt-rock band Placebo have premiered the video for their excellent cover of Talk Talk classic "Life’s What You Make It".

The song is a classic tune here on Kool Rock Radio and is the lead track from their EP of the same name, released in October last year. Buy it here if you haven't already.

"We covered Talk Talk's 'Life's What You Make It' because it is a song from the eighties that we still liked and wondered if we could replicate Gwen Stefani's global smash hit with her band's cover of 'It's My Life.' That remains to be seen . . ." Brian Molko says.

The video, directed by Sasha Rainbow, was filmed on Location at Agbogbloshie, the world's largest e-waste dump. Watch it below. 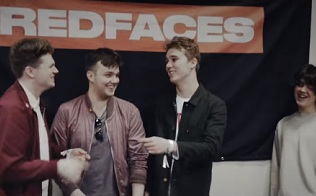 Sheffield indie/rock n' roll band RedFaces have shared the video for their catchy single "Wise Up".

The song is part of our current playlist and came out last month. Buy it here. 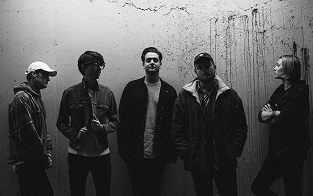 The song is taken from their forthcoming sophomore album 'Content', set to arrive on July 28. Get the single here.

New Entry: The Cribs Release New Single "In Your Palace" 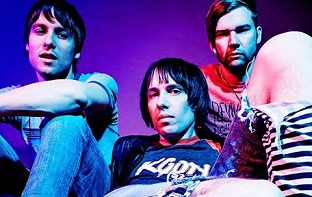 English indie rock band The Cribs have released their new single "In Your Palace".

The song was produced by legendary Nirvana producer Steve Albini, and recorded at Electric Audio, Chicago. The Cribs' sixth studio record For All My Sisters was released back in 2014.

Buy the single here, and have a listen below.

Email ThisBlogThis!Share to TwitterShare to FacebookShare to Pinterest
Etiquetas: In Your Palace, Indie Rock, new single, The Cribs 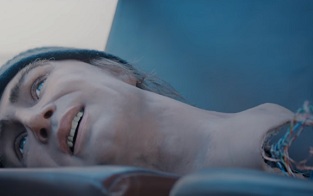 Radiohead have unveiled the video for their previously unreleased track "I Promise".

The song, which dates to 1996, is one of three previously unreleased tracks taken from OKNOTOK, the deluxe 20th anniversary edition of OK Computer due out June 23 through XL Recordings. The other two tracks are "Lift" and "Man Of War."

The deluxe edition will feature the remastered album, eight B-sides, as well as the three aforementioned tracks, also comes with a hardcover book containing artworks, some of which have never been seen before by anyone outside of the band, a scrapbook containing Yorke’s notes from the time and a C90 cassette mixtape compiled by the band, taken from OK Computer session archives and demo tapes.

The video was directed by Michal Marczak. Watch it below.