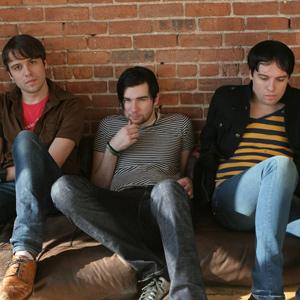 The Cribs have announced details of a new singles collection album set to be released in February 2013.

Entitled 'Payola', the collection will mark the tenth anniversary of their first release by bringing together 22 tracks from their entire career. The collection will include one previously unreleased track  'Leather Jacket Love Song', which was the last song to feature former Cribs guitarist Johnny Marr.

Speaking about 'Payola', singer and guitarist Ryan Jarman told: "A lot of best of albums are just money for old rope, so we've tried to make this as special as possible."

'Payola' will be released on CD and vinyl in its standard format, with an additional deluxe version, featuring an exclusive 18 track B-Sides and rarities album, to comprise the 40 track "Anthology Edition".

'Payola' tracklisting is as follows: