Watch: Atoms For Peace Share Trippy Video For "Before Your Very Eyes" 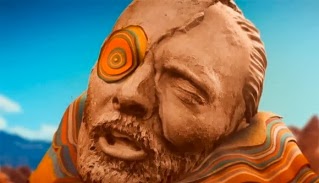 Thom Yorke's side project Atoms For Peace have released a trippy video for "Before Your Very Eyes", another cut taken from their debut album 'Amok', out now on XL Recordings. 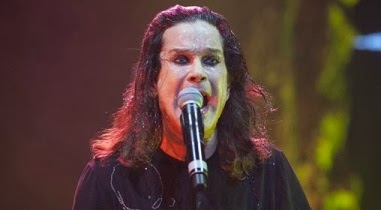 Black Sabbath have revealed the video for "Loner", another cut taken from their comeback album '13', released back in June via Vertigo/Republic.

The video is tied with the release of the band's forthcoming live DVD, which features footage filmed on April 29 and May 1 (2012) during their reunion tour in Melbourne, Australia and features performances of tracks from '13' alongside classic songs such as 'Paranoid' and 'War Pigs'.

The DVD Black Sabbath: Live…Gathered in Their Masses will be released on November 25.

Watch: Soft Metals Share Music Video For "On a Cloud" 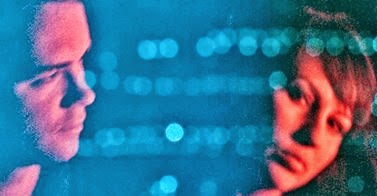 Los Angeles-based electronic duo Soft Metals ((aka Ian Hicks and Patricia Hall)) have shared the video for "On a Cloud".

The song is part of our current playlist and is taken from their excellent sophomore album 'Lenses', released back in July via Captured Tracks. You can get your copy here.

The video was co-directed by performance artist Erica Schreiner, who comments: "The story in the video speaks about how living in a dream or on a cloud, doesn’t last for long and can be a deception. Very quickly too much sweetness can make you sick." .