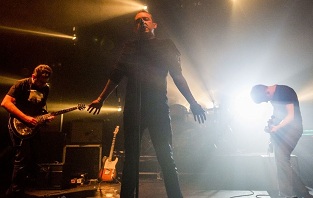 The song will be out tomorrow (Oct 1st), get it here. 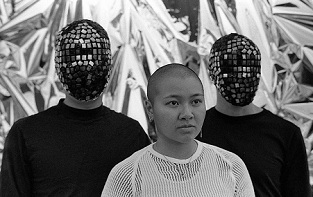 The song is part of our current playlist and is taken from their 2019 EP 'Phasing', released via Topshelf Records. Get your copy here if you haven't already.

Watch: Low Hummer Unleash "Sometimes I Wish (I Was A Different Person)" Video 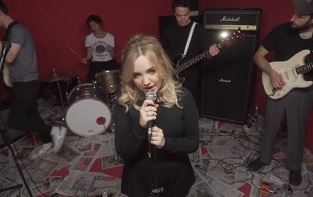 Hull post punk/alt five-piece Low Hummer have unleashed the video for their latest single "Sometimes I Wish (I Was A Different Person)".

The song is part of our current playlist and came out earlier this month via Dance to the Radio. Get it here.

From the band: "Sometimes I Wish (I Was A Different Person) is a song about alienation, confusion, contradictions and wishing you could be someone else.." 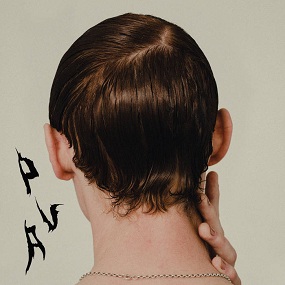 London post punk/dance trio PVA have announced they will release their debut EP 'Toner', on November 20th via Big Dada.

The mercurial Dan Carey (black midi, Bat For Lashes, Fontaines D.C.) has worked with the band once more on production duties. The band have also release a new track, "Talks", that marks the much-anticipated follow-up to their excellent debut single, "Divine Intervention".

Of the new single, producer, multi-instrumentalist and vocalist Josh Baxter says: “Talks is about how we invent games in order to avoid expressing our true feelings or take the risk of being hurt. The song also takes inspiration from real relationships and the fictional relationship between John and Abigail Marston (the two main characters in video game Red Dead Redemption).”

‘Toner’ is only PVA’s first EP, but it teems with excitement. Never for a minute does it sit still, skipping between ideas with instinctive ease, bringing to light a broad palate of sounds and influences. Notably, on Mura Masa’s remix, Harris’ previously inconspicuous line “the best is yet to come” is reluctantly brought to the front. Perhaps then, this serves as a reminder that although seemingly fully-formed already and among the glorious chaos of ‘Toner’, this is simply the first chapter of a book we’ll be re-reading for years to come.

Pre-order the EP here, and take a listen to "Talks" below.