Trip-hop pioneer Tricky has unveiled the video for "Does It", another new tack taken from their forthcoming album 'False Idols', out on May 28 via his new label False Idols in association with !K7 Records.

The song is part of our current playlist www.koolrockradio.com and follows his previous track "Nothing's Changed" which was released last month. 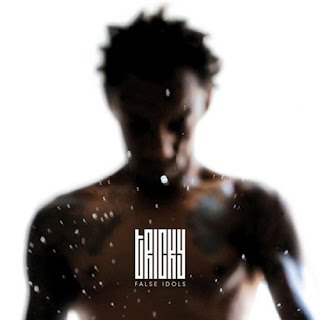 The follow-up to their 2011 The Cold Still, will be release on May 14 via their own label Absentee Records, featuring eleven new songs by the band around frontman Nathan Nicholson.

For the recording sessions of 'Promises', The Boxer Rebellion took to their London rehearsal space and transformed it into a recording studio where the songs for Promises would eventually come together over the last 18 months.

Just a few days ago the band release the video for 'Diamonds', the first single to be taken from the album, watch it here.

Check out the artwork and tracklist for 'Promises' below. 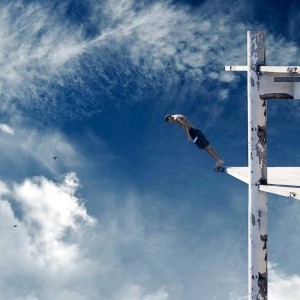 Depeche Mode have unveiled the new video for "Soothe My Soul", the second single from their brand new album 'Delta Machine', out now via Columbia Records. The song is part of our current playlist www.koolrockradio.com.