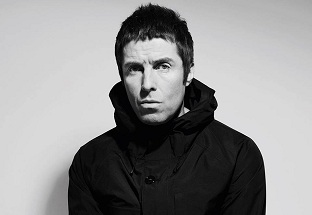 Former Oasis and Beady Eye frontman, Liam Gallahger, has announced he will release his debut solo single "Wall of Glass" on June 1.

The song is the first single from his upcoming debut album ‘As You Were’, expected later in the year. Pre-order the single here.

In a recent interview with Q magazine, Gallagher said his new music has “flair, attitude, the melodies are sick and the words are f*cking funny….You won’t be scratching your chin. It’s not Pink Floyd and it ain’t Radiohead. It’s chin-out music.”

Liam has also announced a solo show at Manchester’s O2 Ritz, the profits from that gig will be donated to the We Love Manchester Emergency Fund, organised by Manchester City Council alongside the British Red Cross.

In addition to that date, Liam has also announced a three-date solo underplay tour taking place in June. Check the upcoming tour dates below.

Email ThisBlogThis!Share to TwitterShare to FacebookShare to Pinterest
Etiquetas: As You Were, debut album, debut single, Liam Gallagher, Wall of Glass 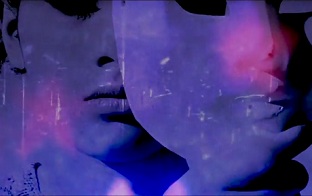 Hamburg noise pop/dream punk band Seasurfer have unveiled the video for their latest single "Too Late For Goodbyes".

The song is part of our current playlist and is taken from their sophomore album 'Under The Milkyway... Who Cares', which came out in March through Saint Marie Records. Buy it here.

The video was made by Wyatt Parkins. Take a look below. 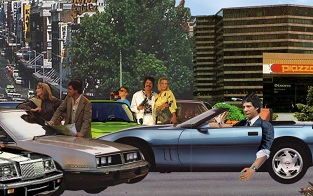 The single is out now via Stones Throw Records. Buy it here.

The video was directed by Harvey Benschoter. Watch it below. 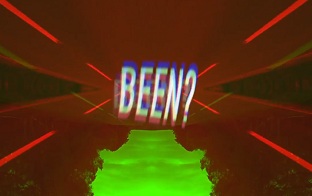 Southampton, UK psych/drone/alt rock band Maths And The Moon have unleashed the video for their trippy single "Psych-Seeing".

The song is part of our current playlist and is taken from their latest album 'Familiar Strange', released in May last year. Grab it here.

The video was filmed and edited by Andy Fielder. Watch it below.

Watch: Vagina Lips Drops "The Internet Is Bringing Me Down" Music Video 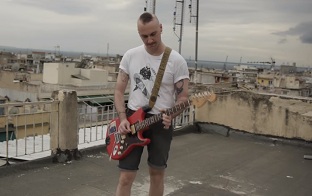 Greek shoegaze/post punk musician Zimmy Lips aka Vagina Lips has dropped the video for his catchy single "The Internet Is Bringing Me Down".

The song is part of our current playlist and is taken from their recent mini album 'VERNOREXIA', released this month (May 10). Buy your copy here.

The video was shot by Jimmy Pats. Watch it below. 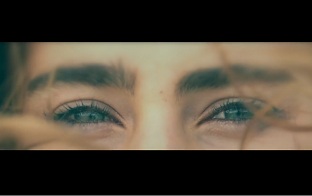 The song is part of our current playlist and is taken from from the band’s new album 'Sleep To Dream', which came out through Saint Marie Records in February. Buy it here.

The video was directed by Wyatt Parkins. Take a look below. 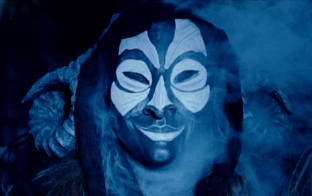 Swedish post punk/dark wave band Then Comes Silence have shared the video for their new single "The Dead Cry For No One".

The band are currently working on their debut album, which is scheduled for release later in the year via Nuclear Blast.

About the track, singer/songwriter Alex Svenson said: "My fascination for darkness is a still point of my turning world and influences every tune and word I write. The song 'The Dead Cry For No One' is my way of describing our insignificance and transience versus the self-righteous egos we all carry with us.

We're gravely missing the whole entirety of our existence. It shouldn't be about you and your ego. We are all a part of something big together. When you die someone or something else is given life. Don't repress death. Well, it's easier said than done. I have an ego too shaped by the world I grew up in and live in. Being mindful of it is the first step.

I lost someone very dear to me when I was writing the album. The song helps me through the sorrowful times, but it's not a sentimental tune, instead it's got a pulse. A fist in the air for the dead."

Get the single here and check out the clip below. 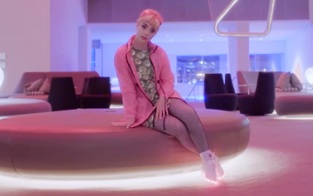 Brooklyn, NY based musician Danielle Johnson aka Danz aka Computer Magic, has revealed the video for her current single "Been Waiting".

The song is part of our current playlist and is taken from her latest EP 'Obscure But Visible', which came out in October last year. Grab it here.

The clip was directed for Anise Mariko. Watch it below.

Watch: CHAMPS Air Music Video For "The Garden Is Overgrown" 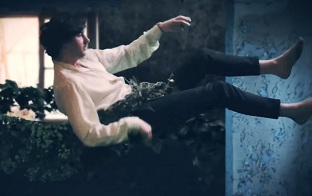 British indie pop/alt duo Champs (aka brothers Michael and David Champion) have aired the video for their newest single "The Garden Is Overgrown".

The song is part of our current playlist and came out last month (April 10). Buy it here.

The video was directed by . check out below.