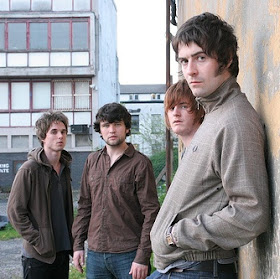 Manchester indie-rockers, The Courteeners have confirmed they will release their new album "Anna" early next year.

The band have been recording the album with producer Joe Cross in their home city Manchester this year, and will released their follow-up 2010's Falcon, on February 4th 2013, preceded by their first single "Lose Control" on January 28th 2013.

"’Anna’ is a new chapter sonically for Courteeners," frontman Liam Fray has said. "Our music, like our minds, has evolved and expanded. We have re-arrived – Welcome to the rave."

A preview video has been uploaded to YouTube and you can watch it below.

Check the artwork and tracklist for "Anna" below. 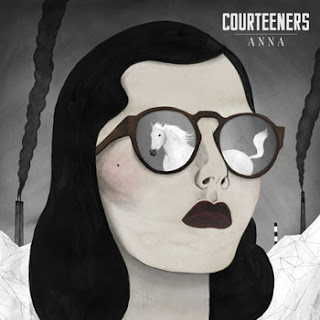 Watch: The Joy Formidable "The Ladder Is Ours" Video

The Joy Formidable have unveiled their bran new video for "The Ladder Is Ours", taken from the band’s forthcoming album, Wolf’s Law, which will get release on January 22nd via Warner Bros Records. The song is part of our current rotation www.koolrockradio.com.

The video was directed by Greg Jardin. Watch it below.

You can pre-order your copy of ‘Wolf’s Law’ HERE. Check the artwork below. 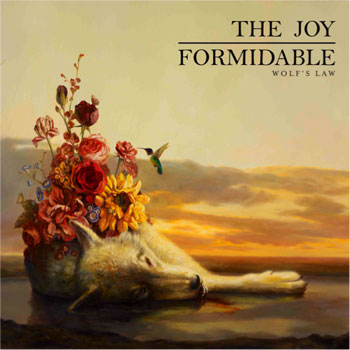 Watch: Tame Impala New Video For "Feels Like We Only Go Backwards"

Australian psych-rock band Tame Impala have unveiled the video for their new single "Feels Like We Only Go Backwards" taken from their recently released album 'Lonerism'.

The single will be released on the 19th November through Modular Recordings and is part of our regular rotation www.koolrockradio.com

The video was directed by Joe Pelling & Becky Sloan. Watch it below.