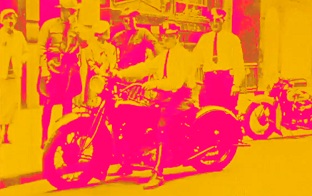 Edinburgh based psychedelic/dream pop/new wave trio Motion (now known as Silkwave) have released the video for their latest single "Myths".

The song is part of our current playlist and is taken from their debut EP 'Motion', released back in August. Buy it here. 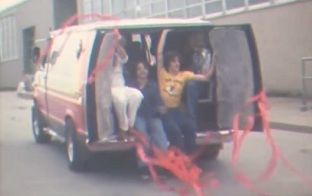 The song is part of our current playlist and is taken from their upcoming new album 'Bowl Cut', which will be out on October 26 via Spirit Goth Records. Pre-order your copy here.

Watch the clip below, it features footage from: Hempfield High School Daze 1976. Check out below. 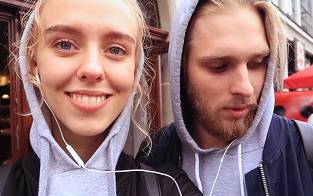 Indytronics first EP titled “Vision” was released on the 4th of October 2013, a few singles were released before finally unleashing their debut LP “Scintilla Wave” which was released on the 23rd of April 2015, now the band have returned with their new single and its accompanied video. 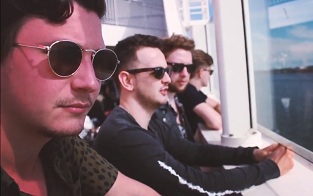 UK indie rock/alt band Only Shadows have aired the video for their brand new single "Escape".

The song has been added to our current playlist and will be out this Friday (October 27).

It was written during some dark days for the band as Nick Ashby (lead vocals) explains "The song came from frustration and anger of the repetition of life, maybe coming from a small town has led to those feelings. It's about getting out of it and doing something about it, not taking no for an answer" 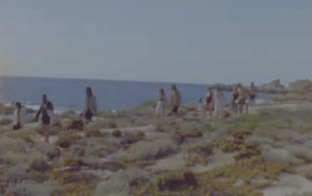 The song is part of our current playlist and is taken from their upcoming debut EP 'Adult Wonderland', set to arrive this Friday (October 27th). Pre-order your copy here.

Speaking on the lyrical inspiration behind the track, Toma Banjanin of the band said: "My girlfriend Summer and I were travelling around New Zealand in a van last summer and ended up staying at her Auntie's 'Bach' (beach cabin) in Waiheke, an island off Auckland. Summer's Dad stayed with us too and gave me my first Tarot reading and I wrote this song about that conversation”. 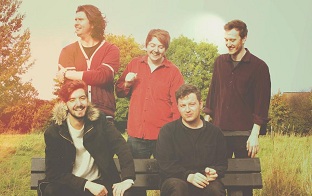 The song was recorded at Blank Studios with Chris McManus, and will be out this Friday 27th October. 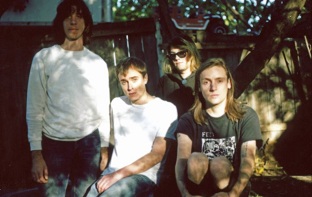 The song will be out later this week (October 27) via Hand Drawn Dracula. 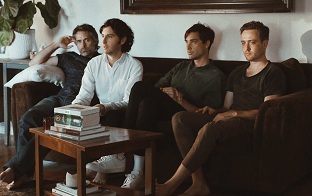 This is the first single from their forthcoming new EP 'Vicious Folly', due December 1st on Grand Gallop. Pre-order your copy here.

The bulk of the record was tracked live to tape in one day at Los Angeles' Vox Studios with Michael Harris (Angel Olsen's My Woman), with additional sessions in various warehouses, bedrooms, and backhouse studios around the band's Echo Park neighborhood. The project was mixed with frequent collaborator Jonathan Low (The National, The War On Drugs) at Aaron Dessner of The National's Long Pond studio in Hudson Valley, New York. 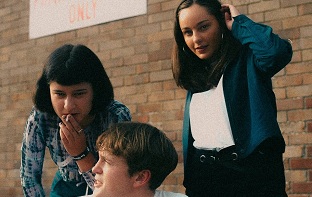 The song is the first single from their upcoming debut album 'Silver Dollar Moment' set for release in February 2018 through Heavenly Recordings.

Taking influence from Lanthimos’ abstruse, fictitious world where kids are brainwashed into thinking that they are confined within the boundaries of their household until their ‘Dogtooth’ falls out, the lyrics discuss how in reality, people our age face similar (albeit less bizarre) forms of oppression. Whilst we’re much more than a stones throw away from knocking our teeth out in order to break from the omnipresent restrictions us teenagers and young adults face, it’s still something that really bugs us as a ‘young band’! When are you gonna let us out of the house? 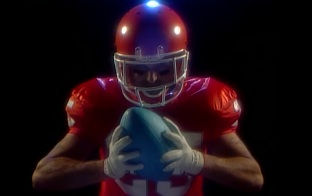 the song is part of our current playlist and is taken from his forthcoming new album 'Screen Memories', which will be out this Friday (October 27) via Ribbon Music. Pre-order your copy here.

The video was directed by Jennifer Juniper Stratford. Watch it below.

Watch: Spoon Reveal Music Video For "Do I Have to Talk You Into It" 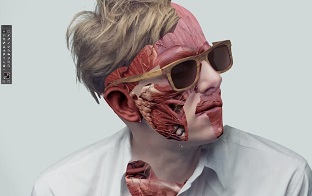 Austin, TX indie rockers Spoon have revealed the video for their latest single "Do I Have to Talk You Into It".

The song is part of our current playlist and is taken from their ninth studio album 'Hot Thoughts', which came out back in March. Buy it here.

The clip was directed by Brook Linder. Watch it  below.

Email ThisBlogThis!Share to TwitterShare to FacebookShare to Pinterest
Etiquetas: Do I Have to Talk You Into It, Hot Thoughts, Indie Rock, new video, Spoon
Newer Posts Older Posts Home
Subscribe to: Posts (Atom)