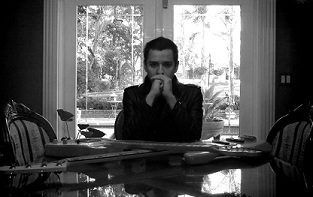 "With Not being able to perform and promote my new album, I am left scattered and impatient. i need to keep writing or else Ill go batshit. These are the first steps to a follow up LP.  I touched upon the events of January 6th With a subtle title because I'm cliché in writing about current events". —Mortal Boy

New Entry: Astari Nite Unveil New Single "All Else is a Curse" 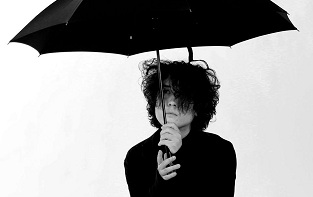 Miami post punk/dark wave band Astari Nite have unveiled their new single "All Else is a Curse".
The song is out today (Jan 26), and is the latest offering from the band’s forthcoming new album, due to be released later this year. Get it here

Band's frontman, Mychael says: "As of recent I have been listening to quite a bit of Abba, David Bowie and Yazoo, not intentionally of course, perhaps it had to do with the familiar faces I have been surrounded by during this past Fall and now what seems to be, the never-ending Winter. In essence I fell in love with a lot of laughter and simple conversing during these engagements.
Often, I would slide away in thought during these times only to be reminded of voices I might never hear again. Feeling merry and magical, Astari Nite began tracking for our next catalog of songs and in an instant “All Else is a Curse” became my new obsession.
As melancholy as I may appear, I am carelessly smiling deep inside. The more I dwell on who or what moment in time this song is about, I like to believe that sadness is an artform and as cliché as it may sound, it meant everything to me." Brisbane garage pop/psych band Nice Biscuit have shared the video for their new single "Candle".
The song is taken from their brand new EP 'Create Simulate' out today (January 26). Get your copy here.

Speaking about it, singer, Billie Star said: “This track mourns the loss of core knowledge destroyed by the killing and oppression of countless women during the burning times. It is a song about women regaining their power through collectivism, creativity and inner work in order to lead us out of patriarchal dominance and into an age of equality.”
Watch/listen below. 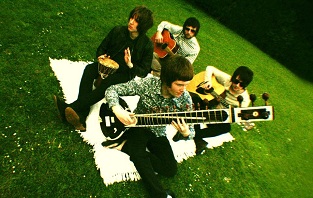 After a long hiatus, Manchester neo-psychedelic group The Watchmakers have returned with their brand new single "Clover".
The song is out today (January 26), and is the first of several singles lined up to be released this year by the band. Starting with a trippy motorik wig-out outro, it slows to then suddenly burst into life. It is an uplifting, melodic and synth laden psychedelic pop nugget creating the perfect blend of a huge wall of sound and heavy grooves for a mind-bending vibe.
Recorded at Hope Mill Studios in Manchester, UK, the single has been produced by the band and mastered by Jim Spencer (Charlatans, New Order).

Email ThisBlogThis!Share to TwitterShare to FacebookShare to Pinterest
Etiquetas: krautrock, New-Psychedelic, The Watchmakers 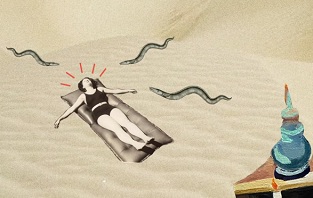 Nottingham post punk band Do Nothing have released the video for their new single "Uber Alles".

The song is out now and is taken from their forthcoming second EP ‘Glueland’, which will arrive on March 12 via Exact Truth.out now. Grab it here. 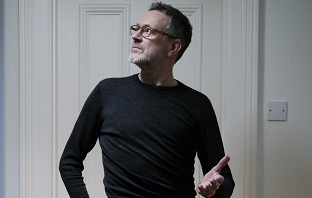 British electronic pioneers Blancmange have aired the expanded version of  "Diagram".
The song is taken from Expanden Mindset (the longer version of their latest album 'Mindset') which came out in December 2020. Get your copy here.
Take a listen below. 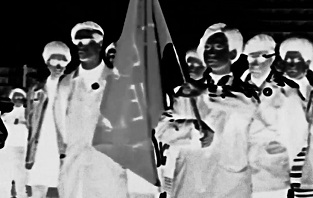 Carlisle experimental/psych band The Lucid Dream have unveiled the video for their newest single "CHI-03".

The song is taken from their forthcoming fifth studio album ‘The Deep End’, set to be released on April 2 via Holy Are You Recordings.