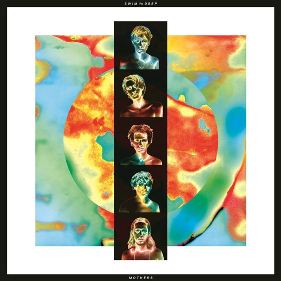 The follow-up to 2013 debut 'Where The Heaven Are We', will be out on September 18 through Chess Club/RCA. A press release states that the now fivepiece (they have added multi-instrumentalist James Balmont), recorded the album in both London and Brussels.

About the record frontman Austin Williams says: "We've made a record, we've worked hard and we're dead proud of it. We've called it Mothers as a nod to the true creators of the universe. We couldn't be more enthusiastic about showing you this...."

Pre-order the album here, and check out the tracklist below. 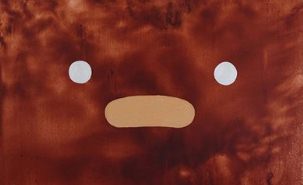 The song is part of our current playlist and is taken from his upcoming debut album 'Personal Computer', which will be out on August 28th via Weird World Records. Pre-order it here.

The clip was directed by Sam Peacocke. Watch it below.

Watch: The Away Days Drop Music Video For ''Calm Your Eyes'' 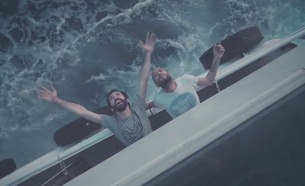 Turkish dream pop/shoegaze outfit The Away Days have dropped the video for their current single "Calm Your Eyes".

The song is part of our current playlist and is taken from their latest EP 'This', released back in February. Grab it here.

The band dedicate the video, directed by  Elif Kalkan,  to diversity and individuality. Watch it below. 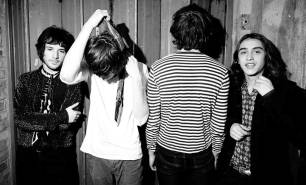 The debut AA side single 'Dreaming Of Another Girl' / 'Long Way Down', produced by our hero Shel Talmy (The Kinks / The Who), will be co-released by B3SCI Records (Jungle / Inheaven / Beach Baby) and the re-launched Deltasonic Records (The Coral / The Zutons / The Dead 60’s) on July 24th worldwide on Ltd Edition black 7" vinyl (500 copies) and digitally.

Pre-order the single here and stream it below. 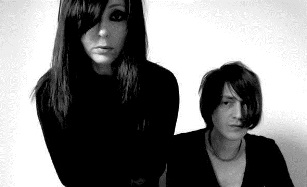 The song is part of our current playlist and came out back in February. Get it here.