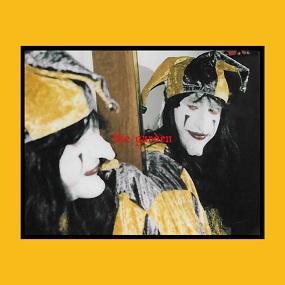 Orange County indie rock/punk duo The Garden (aka twin brothers Wyatt and Fletcher Shears) have announced they will release their new full-length album 'Mirror Might Steal Your Charm' on 30 March via Epitaph Records.

Taking the audience away into a still unfathomed sound world and bringing back some of the scuzzier elements of their earlier work, the duo’s more guitar focused third album is another sublime slice of post-modern pop. Welcome back to a land that’s familiar, slightly out of sync, and a little bit unnerving.

The album was self-produced and recorded in a lock-out studio in one short burst. "I think it’s healthy as an artist to switch up your environment once in a while. The production is tight as a whistle, but also more raw” offers Wyatt. "The process made for a more focused and personal sounding record, with a healthy dose of guitar throughout. Things are a little more refined. If we aren’t implementing past experience into new situations then we aren’t learning. Progress is very appealing to us,” adds Fletcher.

Pre-order the album here, check out the tracklist and watch the video for their brand new single "No Destination" below.

WAtch the video below. 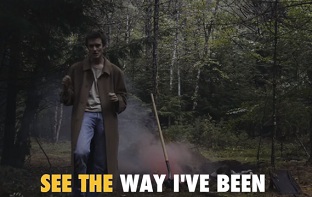 The single is part of our current playlist and is taken from their forthcoming new album 'Smell Smoke' , which will be out on February 23. Pre-order your copy here.

The video was written by Brandon Hagen and directed by George Watts. Watch it below. 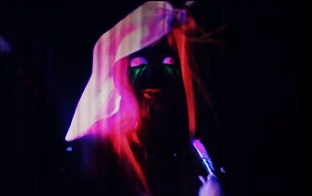 The song is taken from the groups forthcoming self-titled debut album, set to be released on April 6 via Rocket Recordings. Pre-order your copy here.

Watch the video below, directed by Elba Berganza. 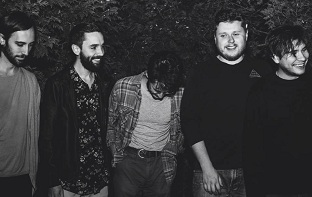 The song is taken from their forthcoming second EP 'Feverdream', set to be released on March 9. 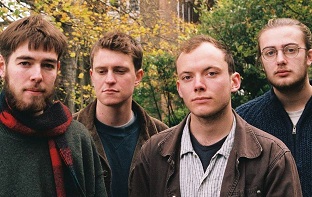 The song will be out on tomorrow (January 25th) via Fat Cat Records.

About the track,  the band said: “’Relax’ is a monotonous ode to being held inside your own head with anxiety, with brief flourishes and a song title to celebrate moments of sheer joy or unexpected daily beauty”.

Watch: Echo Ladies Release Music Video For "Nothing Ever Lasts" 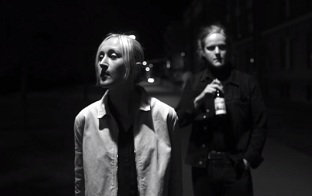 Swedish dream pop/shoegaze trio Echo Ladies have released the video for their latest single "Nothing Ever Lasts".

The song is part of our current playlist and is taken from their self titled EP, which will be re-released on March 23 via Sonic Cathedral.

About the track the band said: "The song is quite straightforward. It focuses on the feeling of loneliness and isolation you get when everyone around you is travelling, moving to new places or going on adventures, while your own life stays the same. The sound is inspired by Echo & The Bunnymen’s song 'The Cutter’, by trying to create an epic but sad chorus that would just go on and on.". 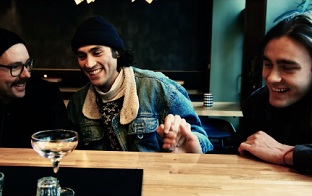 The song is part of our current playlist and is taken from the band's forthcoming debut album 'Wonderfault', set to be released on 16th February via Eget Selskap.

The video was directed by Hildegunn Warness. check out below. 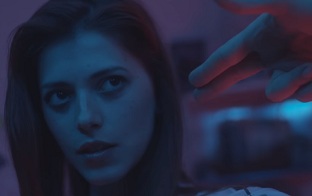 The song is part of our current playlist and is take nfrom their latest album 'FORWARD! FUTURE!', released  in September last year via Audiolith Records. Get your copy here. 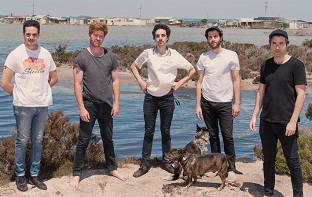 The song is part of our current playlist and is out now. 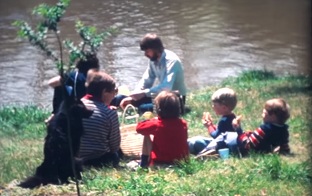 The song has been added to our current playlist and is taken from their upcoming second album 'Southern Mind', set to arrive on 16 February via Rice Is Nice and the UK’s Opposite Number. Pre-order your copy here.

The video was directed by Jamieson Moore. Watch it below. 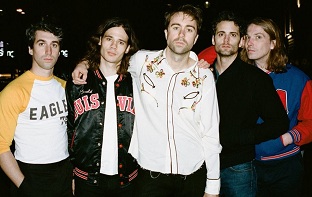 The song is part of our current playlist and is taken from their upcoming fourth studio album ‘Combat Sports’, set to arrive on March 30. Pre-order your copy here.